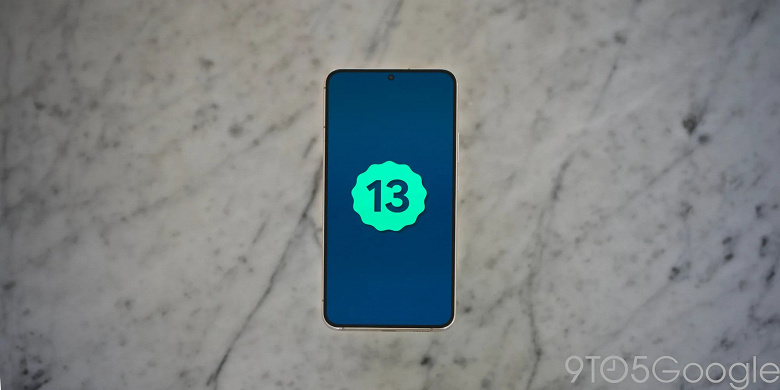 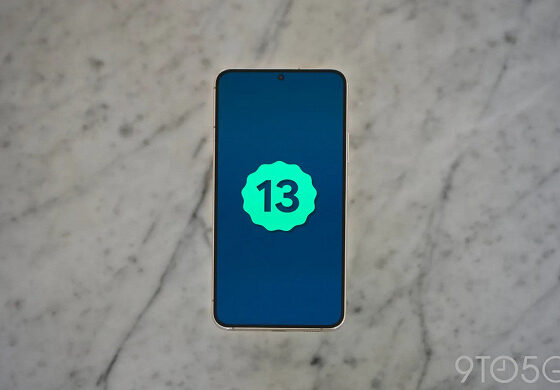 There is nothing really new in the Samsung One UI 5.0 shell. The beta version has already been tested

Shell Samsung One UI 5.0 will soon be available as a beta version, but we can look at it in great detail now.

The author of the resource 9to5google managed to get a beta version of the shell and study it in detail. However, this is an early beta version, so there may be some changes in the public one.

Notification design has been slightly changed. There are new icons, the notification shadow and quick settings now have an opacity setting. 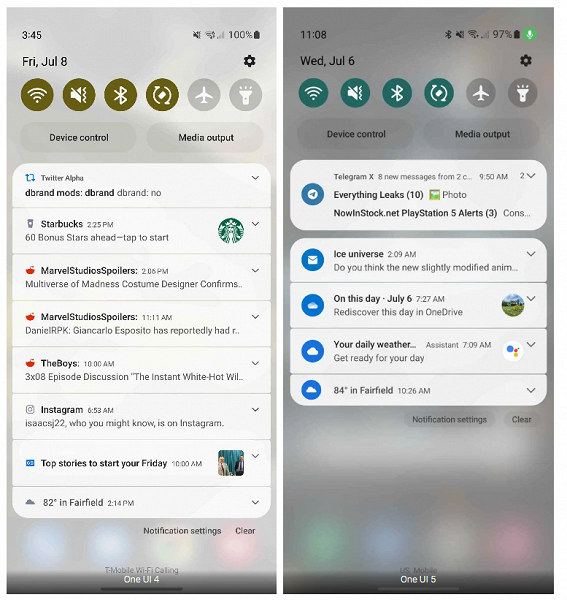 The OCR (text recognition) feature is now available directly in the gallery app, while in One UI 4 it is part of the Bixby Vision feature.

Samsung has also made some changes to the multitasking gestures. In particular, you can swipe up with two fingers from the bottom of the screen to access the split view of the two apps, or swipe from the top right corner to open a pop-up window. 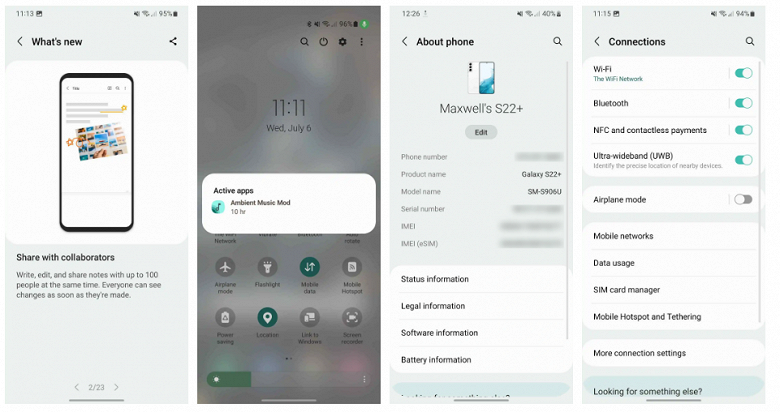 In addition, there is a feature of sharing with Samsung Notes, the active application is now displayed in the quick settings, and there is also a UWB switch in the settings.

As a result, while One UI 5.0 does not offer anything radically new at all, but earlier there were rumors that the new shell would bring only minor cosmetic changes and a number of new, but not very important functions.