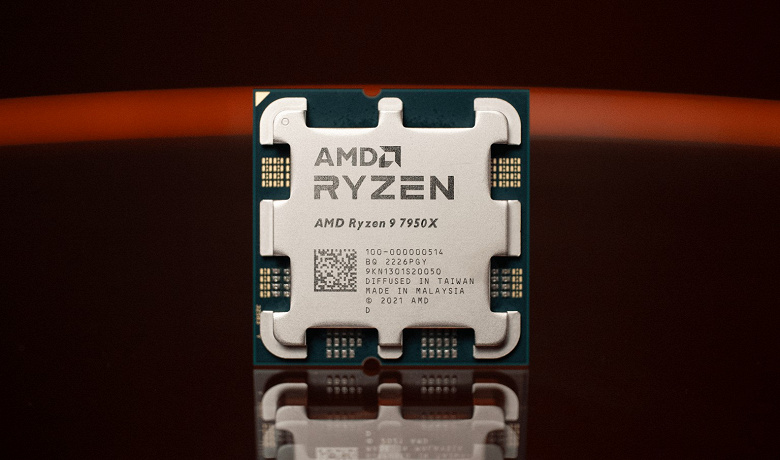 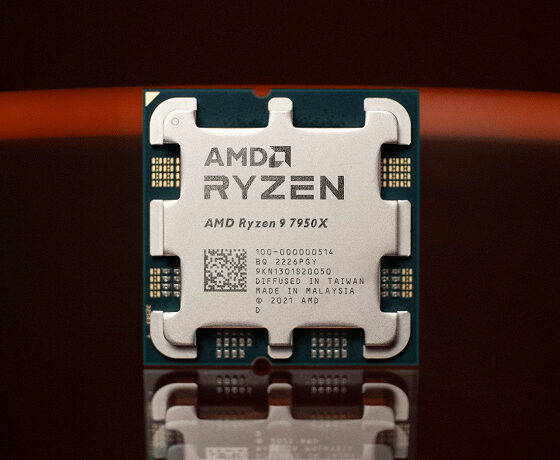 In the Blender software database, the results of testing of the yet unannounced Ryzen 7000 processors were lit up.

The 16-core Ryzen 9 7950X shows an incredible increase over its predecessor. The novelty is almost one and a half times faster! At the same time, AMD’s new flagship manages to outperform the 24-core Threadripper 3960X, and not by a couple of percent either. 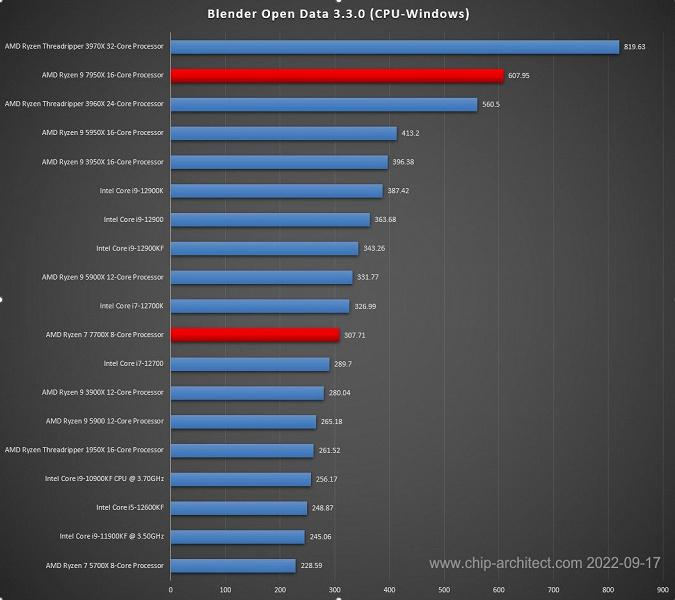