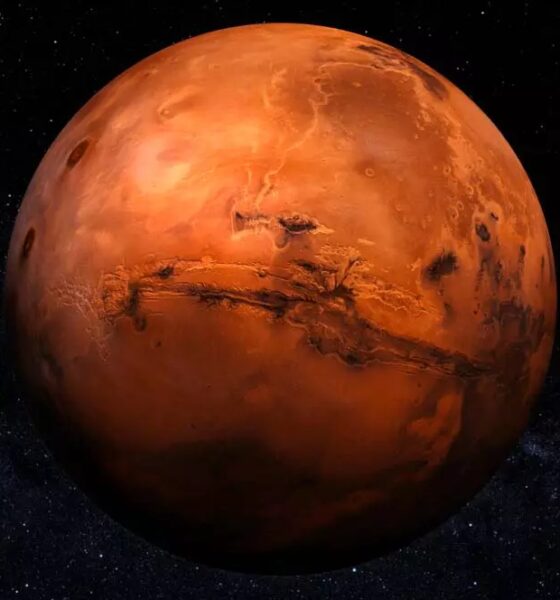 For more than 25 years, scientists have been trying to solve a mystery that may have been solved thanks to a new study led by Andrew Steele of the Carnegie Institution for Science that suggests signs of ancient life in a Martian meteorite may be due to processes geochemicals.

Researchers and scientists from all over the world never cease to amaze us with new discoveries and answers to questions that have been in the air for years. Lovers of laboratories, space and science, in its broadest definition, can follow the best science series on Netflix or other streaming platforms to learn something new every day. Today we tell you the story of a Martian meteorite that could reveal a mystery that had no explanation until now.

If we go back to 1996, a team of NASA scientists directed by the astrobiologist David McKay caused an impact with the publication of a report in Science which claimed that a Martian meteorite that was found in Antarctica it contained chemical compounds and formations that could have been formed by ancient life on the Red Planet billions of years ago.

A rocky meteorite composed of orthopyroxene, chromite, maskelinite, and iron-rich carbonates that contained organic molecules. Belonging to the group of shergottite-nakhlite-chassignite (SNC), which means that its origin was on Mars. Broadly speaking, the theory indicates that the Allan Hills 84001 formed under the Martian surface 4.091 million years ago in the area of ​​what is now Eos Chasma in the Valles Marineris canyon. “About 17 million years ago, a giant meteorite impact ripped it off Mars and it was in orbit around the Sun until 13,000 years ago when it fell onto the Antarctic ice sheet.” A rare Martian meteorite, as only 227 of this type have been found.

This meteorite was the cause and the focus of the human being wondering if life ever existed on Mars.

Findings of Perseverance and Curiosity

According to Carnegie the latest study around the Allan Hills 84001 meteorite I include findings by the Perseverance and Curiosity Mars rover that were combined with a new nanoscale analysis of the meteorite. A study that included isotope image analysis and spectroscopy to learn more about the origin of the meteorite’s molecules and structures.

“The team discovered that the key to unraveling the mystery was water. Four billion years ago, Mars was still a very wet planet that even had seas, and this water drove the geochemical processes that formed the meteorite.”

“These types of non-biological geological reactions are responsible for a group of organic carbon compounds from which life could have evolved and represent a background signal that should be taken into account when looking for evidence of past life on Mars,” he said. Steele. “Furthermore, if these reactions occurred in the ancient marsThey must have occurred on ancient Earth, and could also possibly explain the results we’ve seen on Saturn’s moon Enceladus. All that is required for this type of organic synthesis is a brine containing dissolved carbon dioxide to percolate through the igneous rocks.”

The search for answers about whether there was life on Mars is not only related to revealing whether we are alone in our solar system, but is also related to the early earth environments and addresses the question of knowing where we come from. 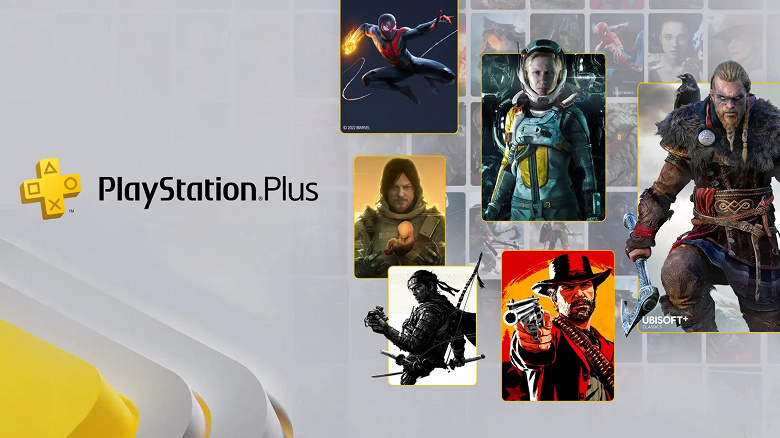 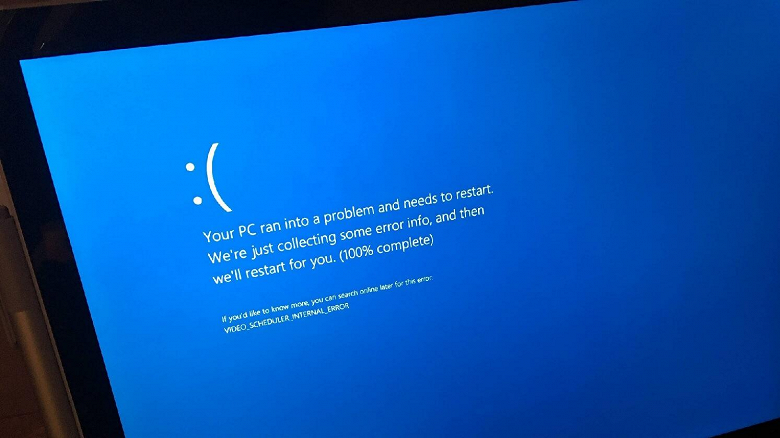