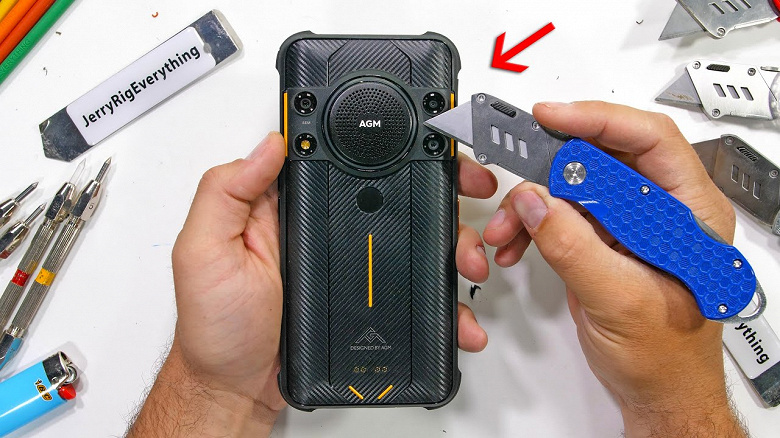 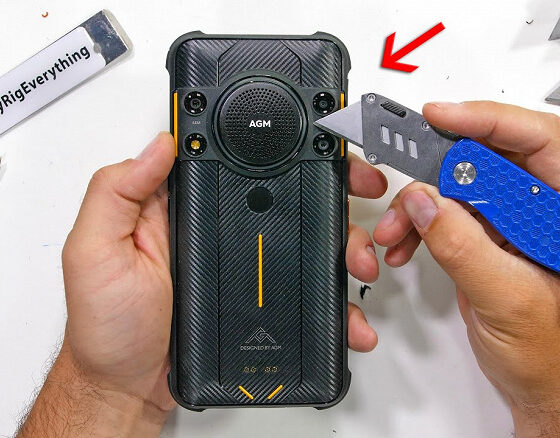 The world’s loudest smartphone yet weighs 360 g. The AMG H5 has been tested for durability

The well-known blogger JerryRigEverything took a very unusual smartphone for his next review. The AMG H5 model, in addition to its high level of security, also stands out with a high-performance loudspeaker. The manufacturer says that this is the loudest smartphone, indicating a figure of 109 dB.

Of course, such a device easily withstands standard blogger tests. In particular, the bending test here, probably, could not be carried out. The smartphone is enclosed in a thick layer of plastic, and in general, the thickness of the device is 23 mm with a mass of 360 g.

As for the protective glass test, it always shows the same results, and the screen heating test is generally useless.

The smartphone itself is equipped with a 7000 mAh battery, a 48-megapixel camera, an IR camera and a MediaTek Helio G35 SoC.