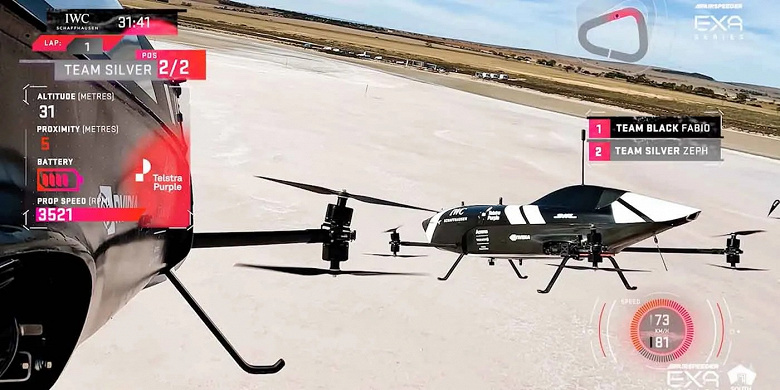 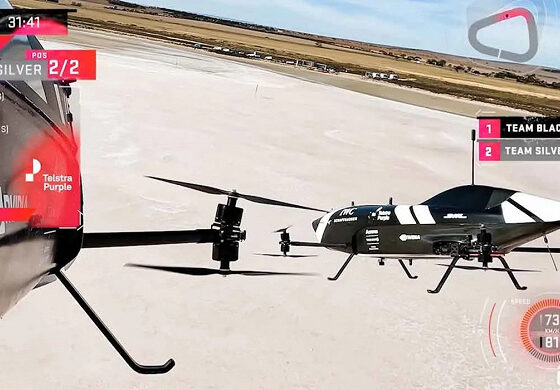 Australia hosted the world’s first vertical takeoff and landing (VTOL) electric aircraft race. They were held by the Airspeeder league, which is a division of Alauda Aeronautics.

In fact, the first race within the league was held last year, but then it was only a sprint race, right there it was about more full-fledged races.

True, only two aircraft participated in them, and they were controlled remotely, that is, in general, this is almost the same as drone racing, only the drones themselves are many times larger. But the past races will eventually become the beginning of a whole series of EXA Airspeeder, and then develop into a Grand Prix. Moreover, tentatively in 2024, the races will become more complete, as the pilots will already be inside the aircraft.

As for the details, it can be noted that the length of the track was about 1 km, the vehicles reached a speed of about 100 km / h, and Zephatali Walsh won the race.