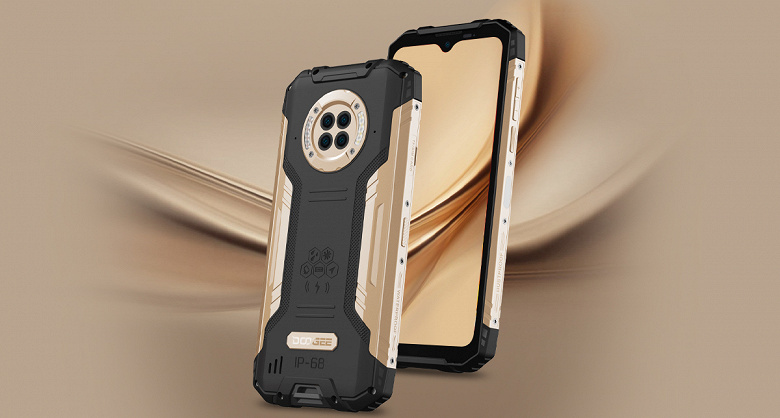 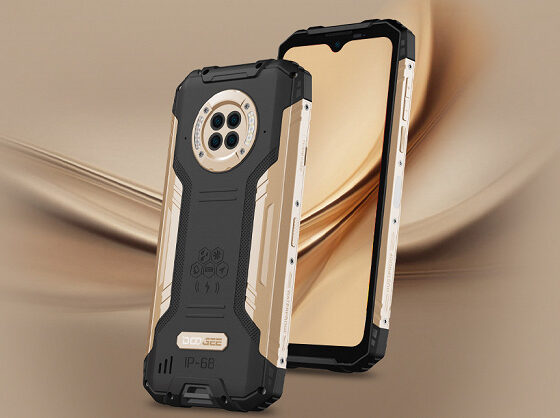 The Doogee S96 GT has the same design as its predecessor but with more memory, an improved platform and a front camera. Speaking of looks, the S96 GT will have a special limited edition yellow gold variant.

Doogee S96 GT will use MediaTek Helio G95 single-chip system. The amount of flash memory has increased from 128 GB to 256 GB. What’s more, the S96 GT has an SD card slot that will allow you to install a memory card up to 1TB.

Doogee S96 Pro was the first night vision camera device. The S96 GT will also have this feature, but with a new improved ability to capture a picture within 15m. Another area where the S96 GT outperforms the S96 Pro is the 32MP selfie camera. In addition, the new Doogee S96 GT will run Android 12 operating system out of the box.

The smartphone retained a 6.22-inch display with Corning Gorilla Glass protection, a 6320 mAh battery and a rear camera with image sensors with a resolution of 48, 20 and 8 megapixels. The smartphone meets the degree of protection IP68 and IP69K, as well as the requirements of the US military standard MIL-STD-810H. 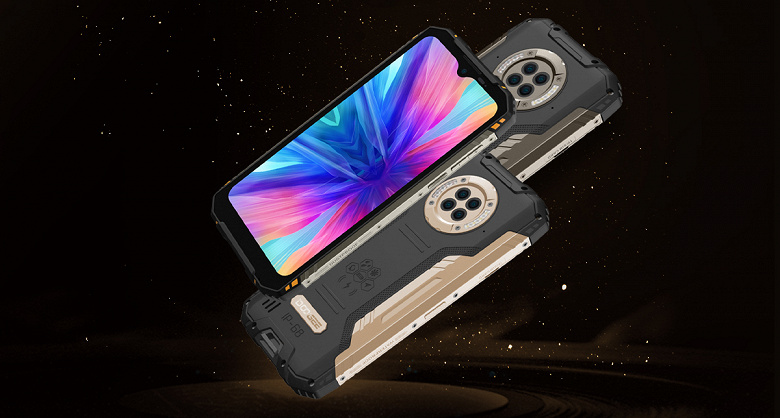 The S96 GT is expected to hit AliExpress and Doogeemall in mid-October with a discount for early buyers. 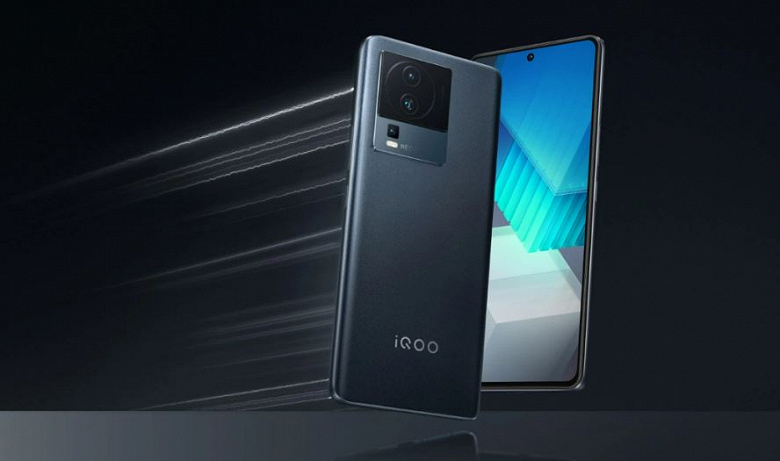 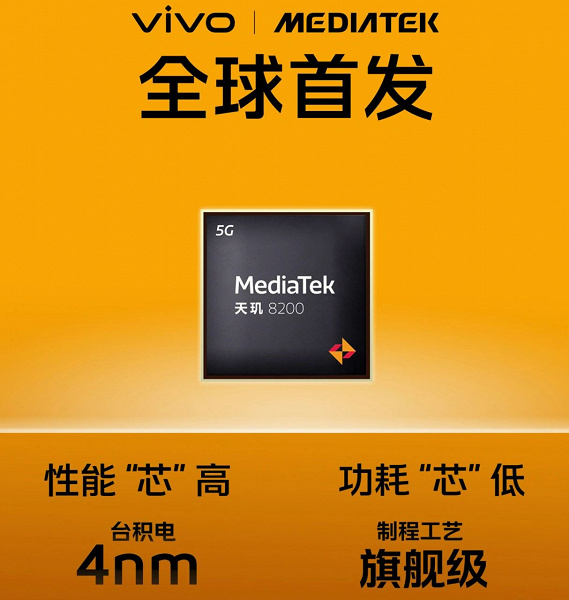 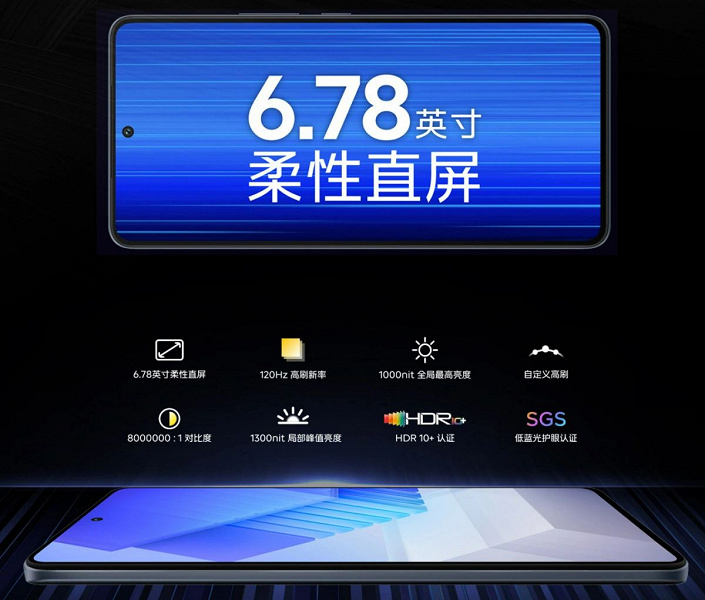 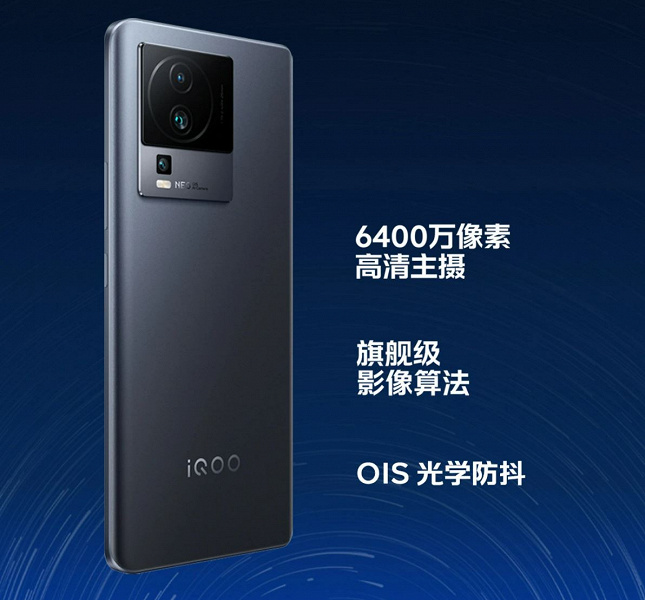 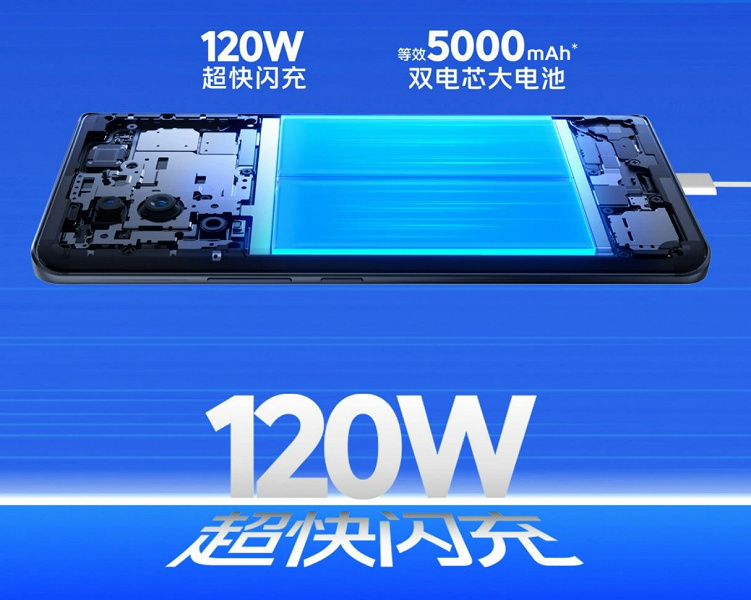 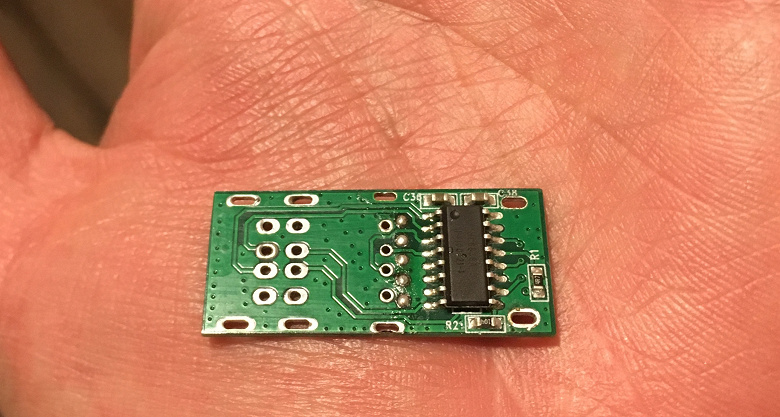 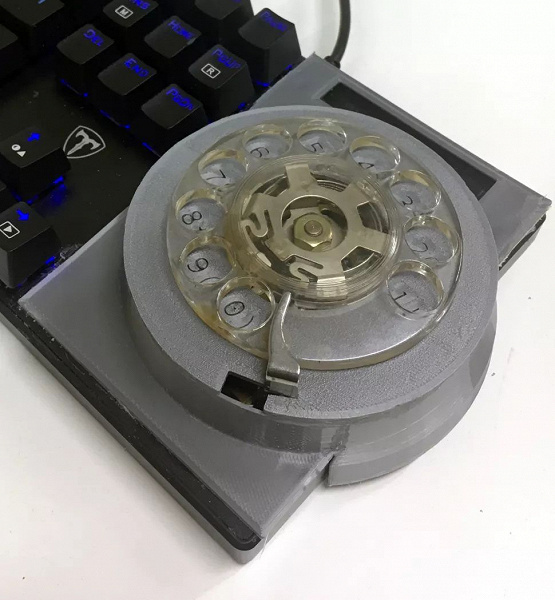 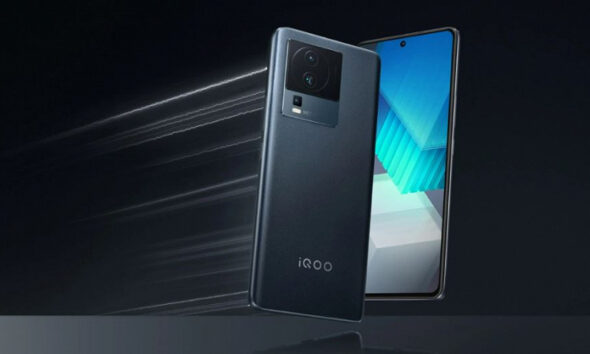 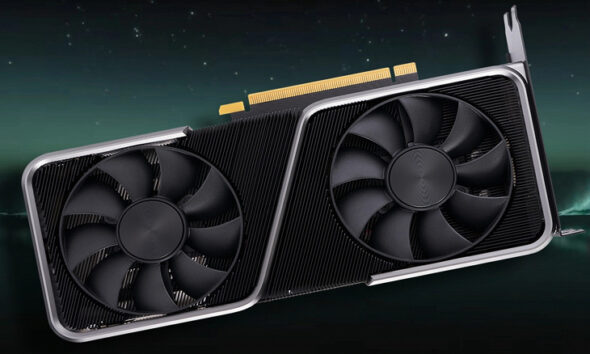 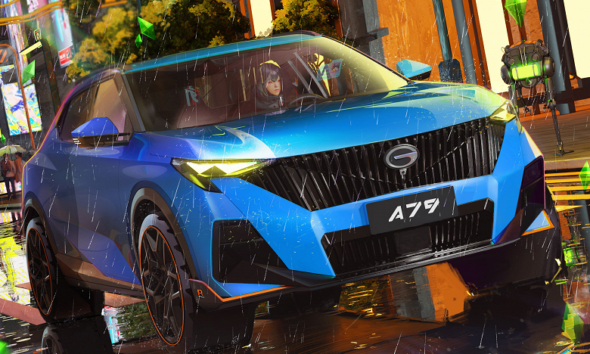