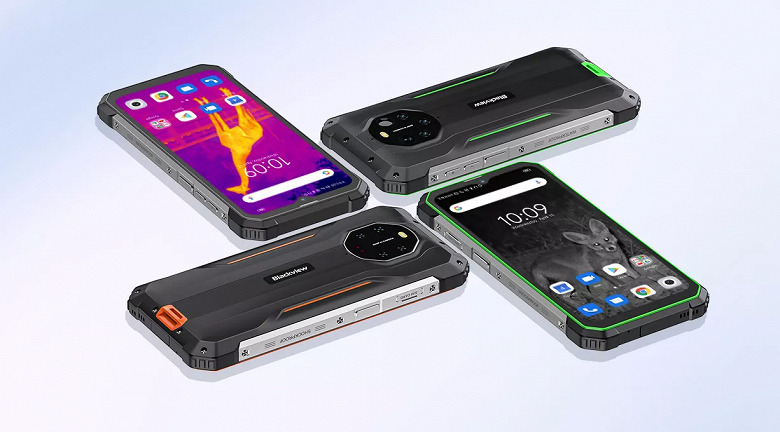 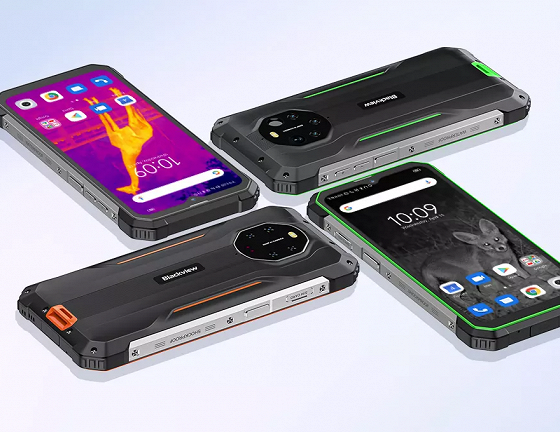 The Blackview BL8800 is equipped with a 50MP main camera as well as a 20MP night vision IR camera that allows users to see as well as take photos and videos in complete darkness.

The smartphone received a 90-Hz screen, which is still a rarity in the category of rugged phones. It has a battery capacity of 8380 mAh, which lasts up to 720 hours (30 days) in standby mode. The smartphone supports 33-watt fast charging.

It is equipped with a MediaTek G96 single-chip system and runs Doke OS 3.0 shell based on the Android 11 operating system. It meets the requirements of the US military standard MIL-STD-810H, as well as the degree of protection IP68 and IP69K.

The standout feature of the BL8800 series is 5G support. In addition, the addition of a thermal imaging camera makes the BL8800 series even more interesting for outdoor use. You can use this camera to troubleshoot your home, observe people and animals in the dark, and use it for other scenarios.

The Blackview BL8800 series (BL8800/BL8800 Pro) will be released worldwide on May 23rd. Additional details will be announced in the coming days.