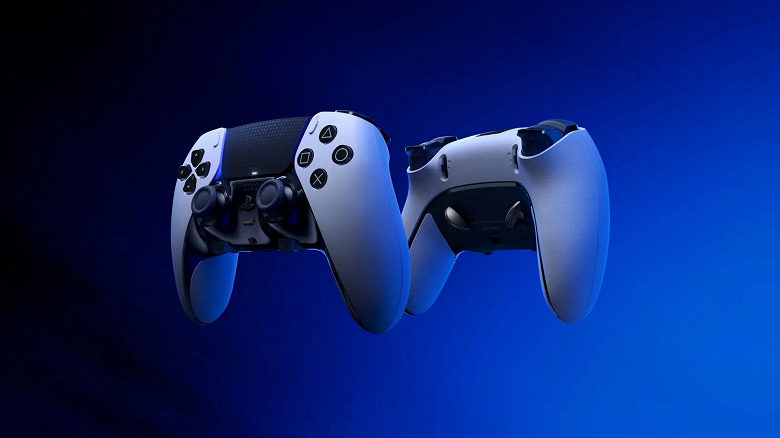 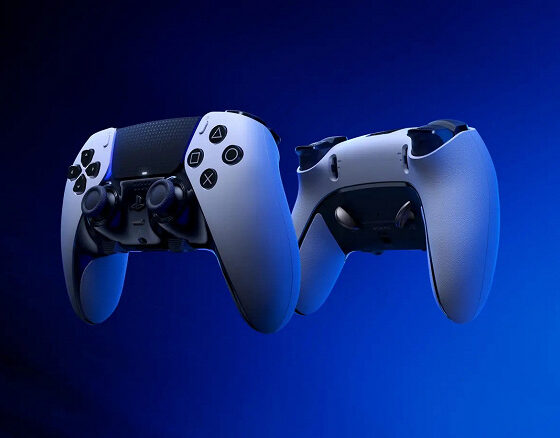 Sony has unveiled the recently rumored DualSense Edge controller for the PlayStation 5.

The main feature of this gamepad lies precisely in its customization options. DualSense Edge allows you to reconfigure or even deactivate certain elements, fine-tune stick sensitivity and even triggers.

It is possible to save multiple profiles with settings. This is useful in a situation where several people use the controller, or for different games.

You can adjust the settings directly from the controller itself by pressing the dedicated Fn button. In addition, the gamepad received removable stick attachments, and the kit includes three pairs of attachments of different shapes, as well as removable rear buttons.

Unfortunately, the controller will have to wait. Sony hasn’t said when it will release, but promises to share more details in the coming months. That is, it will obviously be possible to buy only in a few months and not even the fact that this year.