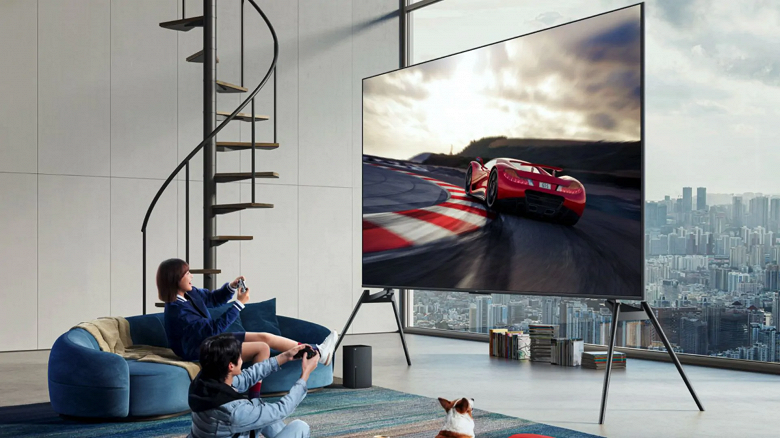 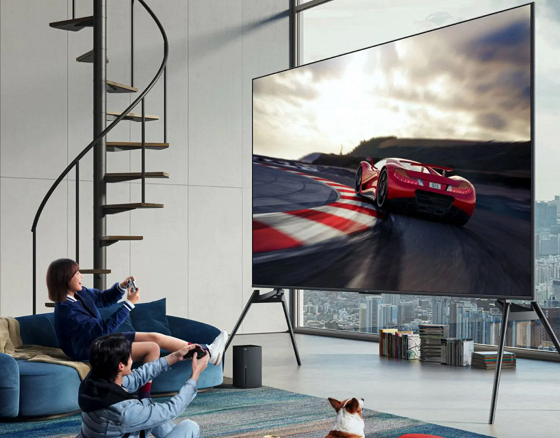 Last month, Redmi announced the 100-inch Redmi Smart TV Max, and today it has officially gone on sale in China for around $3,140.

With the launch of this new 100-inch display model in the Chinese market, the company now has three models in its Redmi Smart TV Max line, as the brand has previously released 98- and 86-inch models.

The 100-inch Redmi Smart TV Max is also called Redmi MAX TV 100-inch or Redmi MAX 100-inch Jumbo TV. The device features a massive 100-inch LED-backlit LCD (DLED). It comes with a multi-zone backlight system and an ambient light sensor for automatic brightness adjustment. The TV supports a screen resolution of 3840 x 2160 pixels, brightness up to 700 cd/m2 and coverage of 94% of the DCI-P3 color gamut.

The device also supports variable refresh rates from 48Hz to 120Hz. The 10-bit display provides support for MEMC, HDR10+, Dolby Vision, IMAX Enhanced and AMD FreeSync. Inside, there is a quad-core chipset with ARM Cortex-A73 cores and an ARM Mali-G52 MC1 GPU, as well as 4 GB of RAM and 64 GB of internal flash memory. 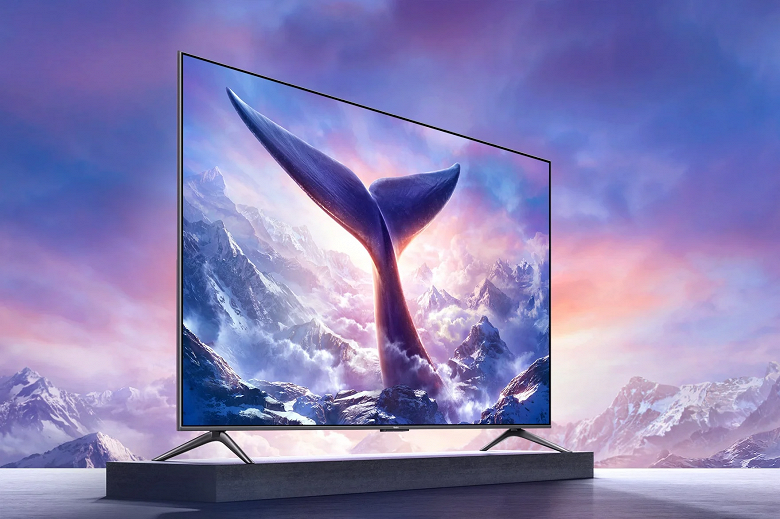 The TV has two 15W speakers with support for Dolby Atmos, Dolby Audio and DTS-HD. The TV has multiple ports including an HDMI 2.1 port, two HDMI 2.0 ports, two USB ports, AV, Ethernet, S/PDIF, and an antenna. It also supports Wi-Fi 6 and Bluetooth 5.0.