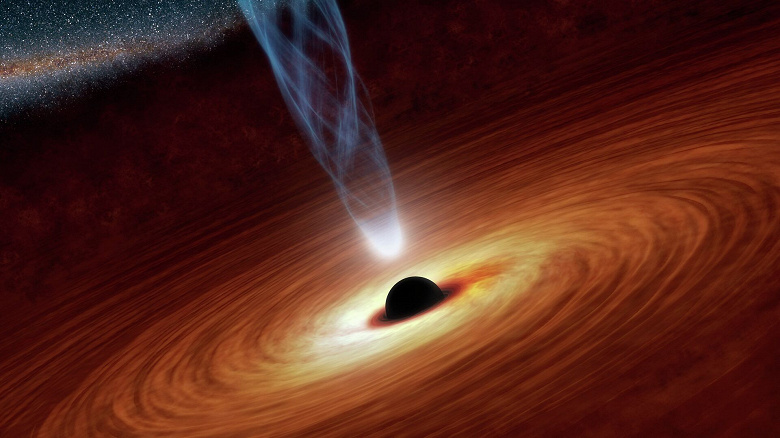 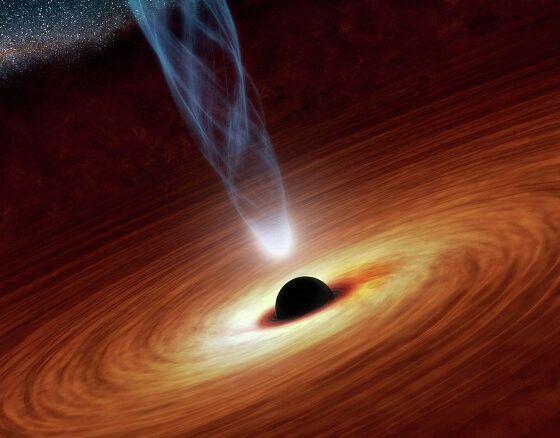 The voice of a nearby monster: NASA turned the light “echo” of a black hole into sound

This system is about 7,800 light-years from Earth, and the black hole is sucking matter and energy from a nearby star. The beat data was obtained from the Chandra X-ray Observatory and the Neil Gerels Swift Observatory. The data of the first is represented by high-frequency sounds, the second – by lower ones. You can watch the video with sound below.

The V404 Cygnus system itself is dual. It contains a black hole with a mass of about 12 solar masses and a star of spectral type G or K. Due to the close proximity of the two to each other, the black hole pulls mass from the star.

V404 Cygnus is considered a variable star, meaning its brightness changes over time. In 1938, 1956 and 1989, it produced powerful bursts of energy, and the system also generates bursts of X-rays.

This is not the first video of its kind. Earlier, NASA published a recording of the eerie sound of a black hole. It is located at a distance of 200 million light years from Earth. The black hole from V404 Cygnus sounds different.