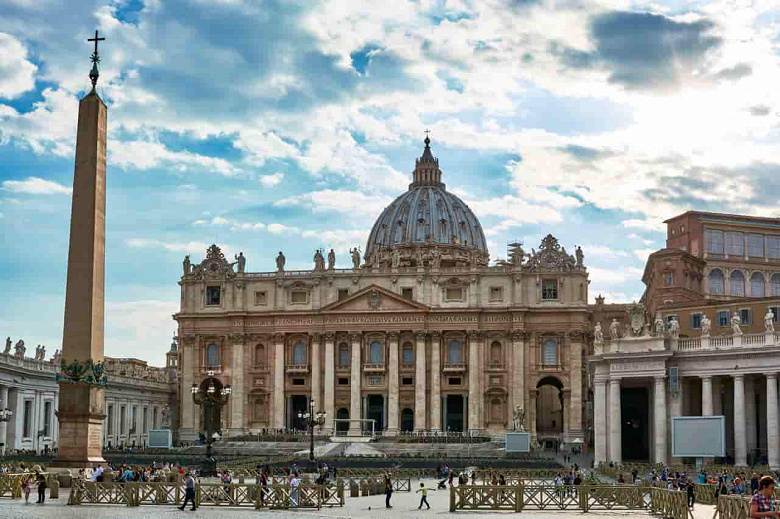 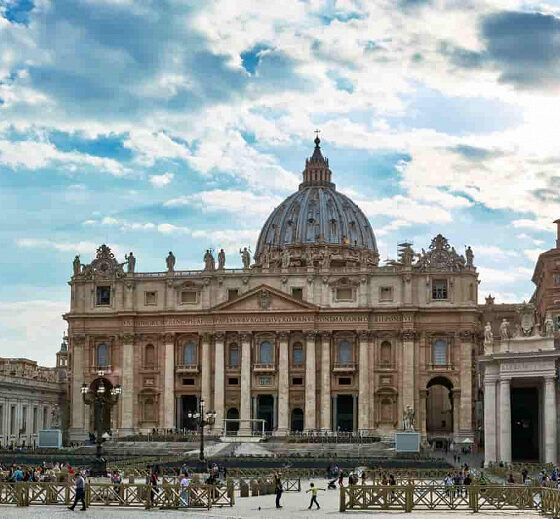 The Vatican will start issuing NFTs

The Vatican plans to create an NFT gallery so that viewers around the world can see the artwork, manuscripts and other objects held in its collection.

The project is a collaboration between Sensorium, a VR and Humanity 2.0 company. The latter is a non-profit organization led by the Vatican, which, as stated on their website, works for the “prosperity of man.” 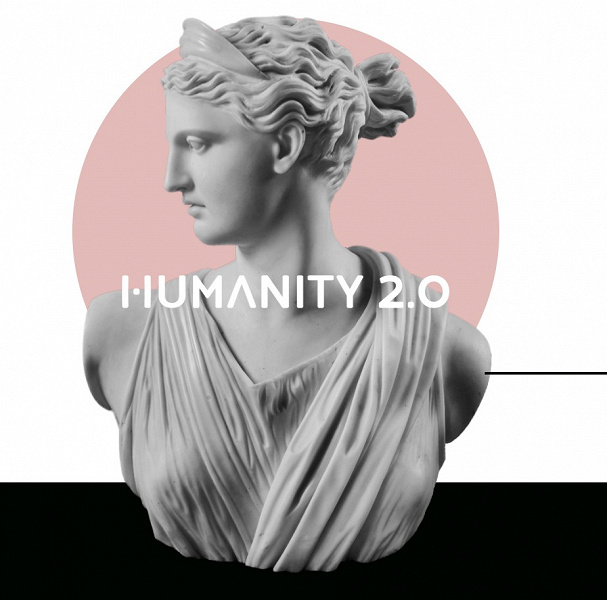 Humanity 2.0 is led by Father Philip Larrey, Representative of the Holy See. Father Larry is Chair of Logic and Epistemology at the Pontifical Lateran University in the Vatican, Dean of the Faculty of Philosophy, and author of several books on the impact of technology on modern society and the philosophical implications of artificial intelligence.

“We look forward to working with Sensorium to explore ways to democratize the arts, making it more accessible to people around the world, regardless of their socioeconomic and geographic constraints,” Father Larry said in a statement. “Partnering with Sensorium takes this goal one step further and equips us with the latest technology solutions.”

The gallery, which can be viewed through virtual reality devices and desktop computers, is expected to be available before the end of 2022.

The Vatican is the repository of the finest art and objects of art in the world. The Vatican Museum was founded in the 16th century and contains about 800 works of art, including works by Renaissance artists such as Michelangelo and Raphael, as well as more modern works by Wassily Kandinsky and Vincent van Gogh.

It is not yet clear which parts of the Vatican’s collection will be available for sale as NFTs.