The Federal Communications Commission (FCC), in addition to live photos of the new tiny Xiaomi set-top box, has published details on the specifications of the Mi TV Stick, which will be released before the end of 2021.

Earlier it was reported that the main differences from the original Xiaomi Mi TV Stick are not in appearance, but under the hood.

Recall that the original Mi TV Stick was equipped with the Amlogic S805Y platform with Mali 450 graphics, 1 GB of RAM and 8 GB of flash memory. Out of the box, Netflix, Prime Video, Youtube, Twitch and other services are supported. The device displays a picture with a resolution of 1920 x 1080 pixels. As it became known now, the model with the number MDZ-27-AA received the Amlogic S905Y4 platform with four ARM Cortex A35 cores and Mali G31 MP2 graphics at 850 MHz, which is capable of displaying a picture with 4K resolution at 60 fps. 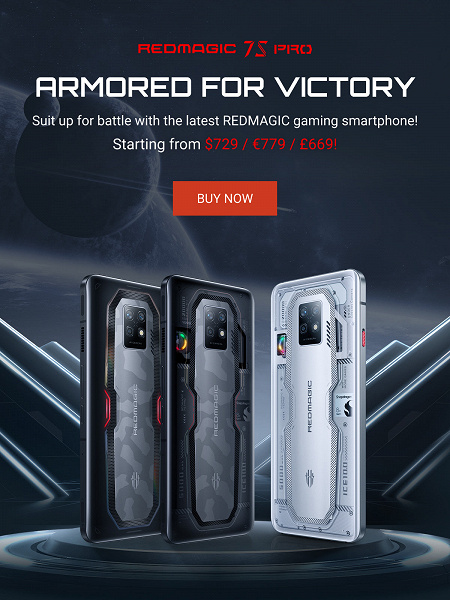 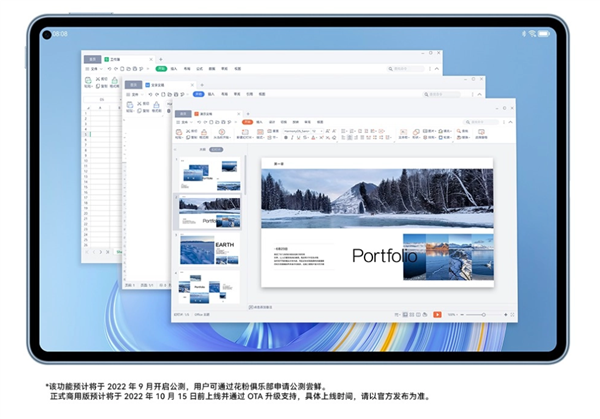