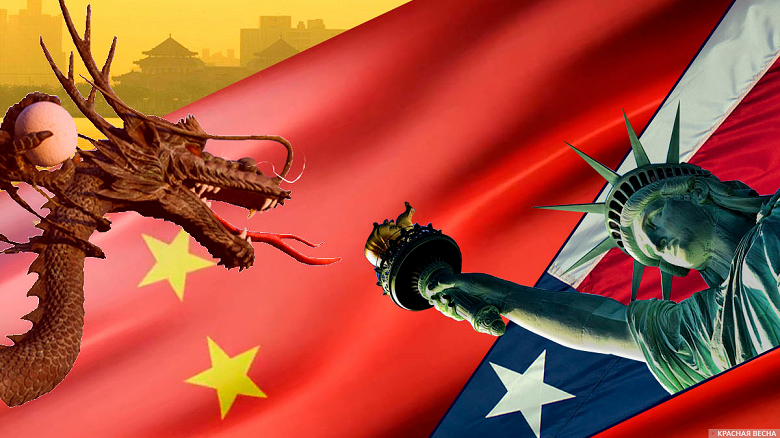 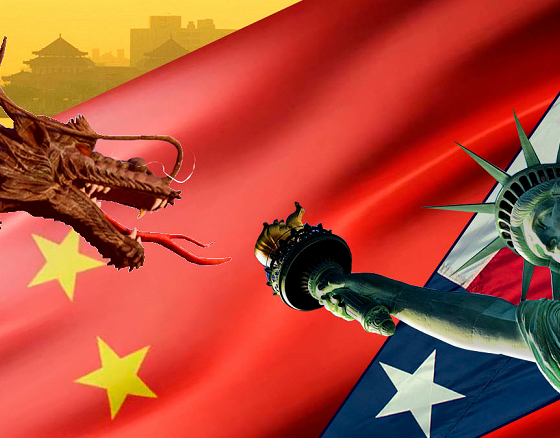 The US is struggling to create a Chip 4 technology alliance to weaken China, but so far it has not been successful

The Chip 4 technology alliance is part of a US strategy to expand access to vital chips and weaken Chinese involvement on trade and national security grounds.

The alliance is expected to include the United States, South Korea, Japan and Taiwan. It offers a forum for governments and companies to discuss and coordinate policies on supply chain security, workforce development, R&D and subsidies.

A year after the announcement, the four countries have yet to finalize plans even for a preliminary meeting. Concerns include a likely Chinese reaction, reluctance to include Taiwan in the intergovernmental forum, and continued tensions between South Korea and Japan.

Sujay Shivakumar, senior fellow at the Center for Strategic and International Studies think tank in Washington, said the US “needs alliances to strengthen its supply chain” and “breathe” to recapitalize its industrial base in the sector. He added that the Chips 4 initiative was also designed “in part to slow down China’s progress in chip development.”

In July, Chinese Commerce Department spokeswoman Shu Jueting warned that the US was “damaging and splitting” the global semiconductor supply chain through the Chips 4 alliance, which she said could exacerbate supply chain problems if it were “discriminatory and exclusive.”

Resistance from China, which accounts for 40% of global IT production and remains the most important source of key components and materials, has alarmed several regional governments and chip manufacturers.

The head of Samsung Electronics’ semiconductor division, said last week that Samsung had “taken its concerns” about the initiative to the South Korean government. A US official said that South Korea, the most reluctant of the potential members of the alliance, expressed concern that the initiative would “impair the competitive balance among some of the major chipmakers.” South Korea also fears that Washington might be tempted to use the initiative to give American rivals Intel and Micron a competitive advantage.

Japan and South Korea have also shown a reluctance to engage at the governmental level with the formal group that includes Taiwan. 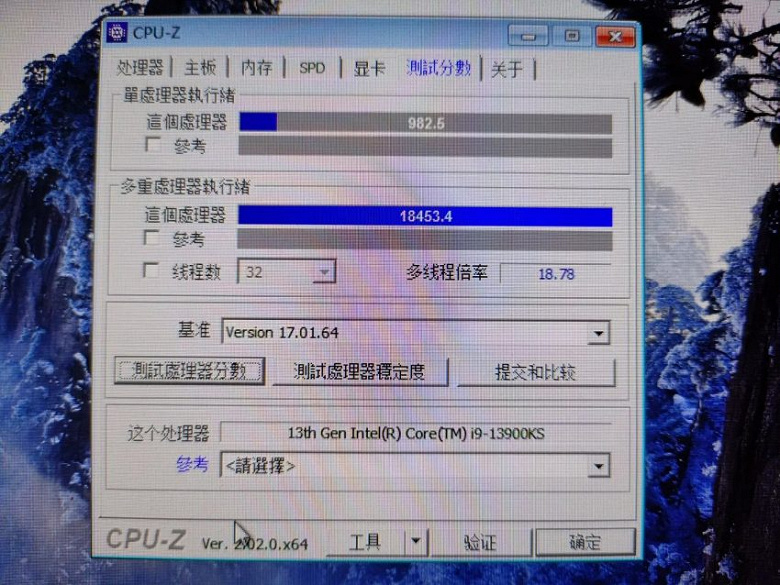