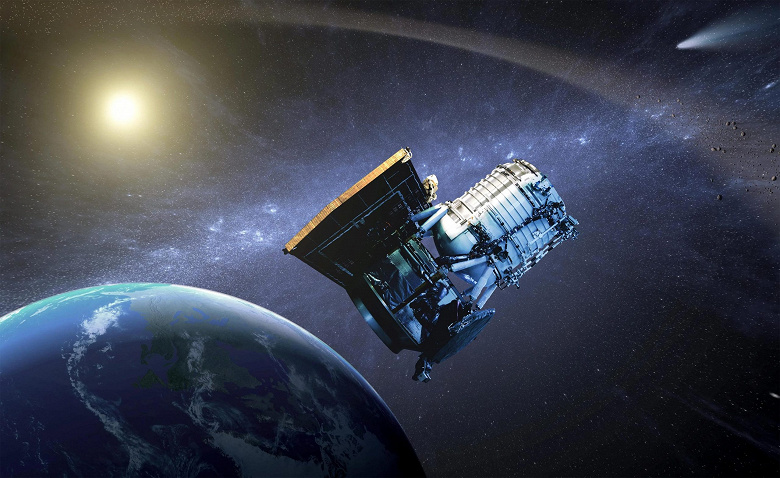 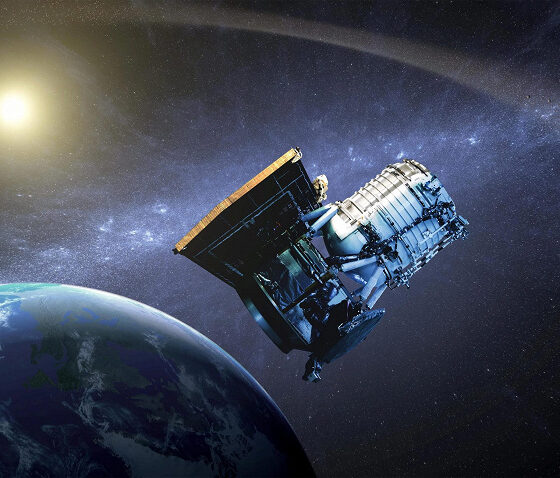 “The Universe is a very busy, active place,” NASA showed a unique “movie” about the Universe, consisting of several frames

Imagery like this has been made possible by NASA’s Near-Earth Object Wide Field Infrared Survey Explorer, or Neowise spacecraft, an infrared space telescope that takes pictures in all directions as it orbits the Earth, performing a full sky mapping every six months since 2010. .

NASA scientists have now stitched together 18 of these “all-sky maps” to create a 12-year panorama of the sky that gives an idea of ​​how the cosmos has changed over that time.

Focusing on changes over time rather than just mapping a static sky is a new way of studying the universe known as time-domain astronomy.

“If you go outside and look at the night sky, it may seem like nothing is changing, but it isn’t,” said Amy Meinzer, Neowise principal investigator at the University of Arizona in Tucson. The stars flare up and explode. Asteroids fly by. Black holes tear stars apart. The universe is a very busy, active place.”

The spacecraft was originally known as the Wide-field Infrared Survey Explorer or Wise when it launched in December 2009. Wise conducted an astronomical survey of objects outside our solar system, finding millions of supermassive black holes in the hearts of distant galaxies, some of the brightest known galaxies, and 200 brown dwarfs within 65 light-years of Earth.

But Wise needed cryogenic coolant to keep its infrared sensors cold enough to detect some wavelengths of infrared light. When the spacecraft ran out of coolant in 2011, NASA ended the Wise mission.

However, the space agency revived the spacecraft in 2013 after realizing it could still make useful observations. They renamed the spacecraft Neowise for a new mission focused primarily on mapping asteroids within the solar system and continued to map objects further.

Since then, Neowise has added 65 more brown dwarfs to its catalog, monitored 1,000 protostars, balls of gas hot enough to ignite to become stars, and began measuring the size of disks of matter orbiting black holes.

“We never expected the spacecraft to last this long,” said NASA astronomer and Project Wise scientist Peter Eisenhardt. “And I don’t think we could have foreseen the science we could do with so much data.”