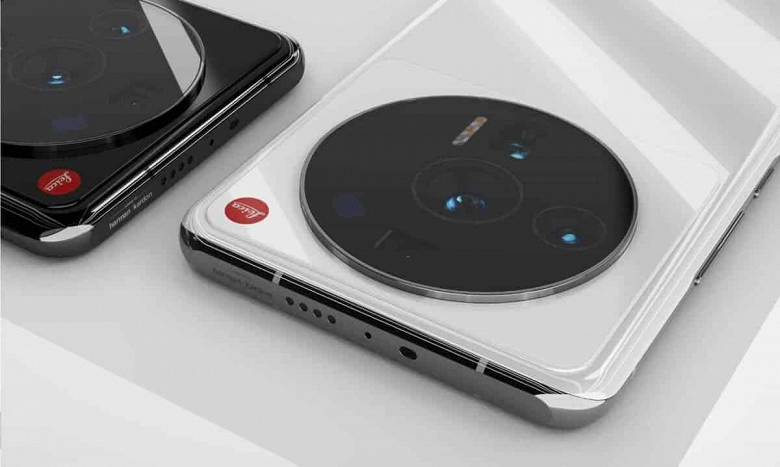 The unique Xiaomi 12 Ultra lies in its liquid lens

There were details about the camera of the flagship smartphone Xiaomi 12 Ultra, which was created with the participation of Leica specialists.

A well-known insider Digital Chat Station stated that the liquid lens that debuted in Xiaomi Mix FOLD has been finalized for Xiaomi 12 Ultra. The new flagship will be equipped with a liquid lens that combines ultra wide-angle and macro lenses.

The blogger also stated that the liquid lens is located in the central part of the large main camera module and is quite large, which is consistent with previous revelations.

Digital Chat Station added that Xiaomi 12 Ultra will receive a side-curved OLED screen, as well as a Snapdragon 8 Plus Gen 1 single-chip system. The phone will receive new imaging technology, as well as support for fast charging.

Regarding the cooperation between Xiaomi and Leica, a representative of the latter company recently stated the following: “We have invested more than 100 years of Leica experience in the new Xiaomi project.”

The head of Xiaomi, Lei Jun, is also teasing the release of the first smartphone, which was created with the participation of Leica. The announcement of Xiaomi 12 Ultra is expected in July.