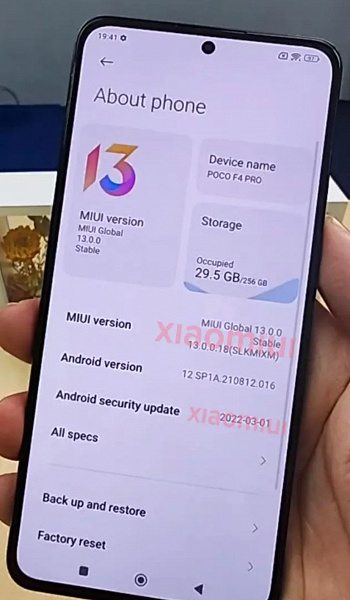 The unique Poco smartphone lit up in the photo live. Powerful Poco F4 Pro on SoC MediaTek Dimensity 9000 was never launched into series

The source published live photos of a unique Poco phone – the Poco F4 Pro model, which in its serial state never saw the light of day. In the spring, there were many rumors about this phone, and many points to its release. But the Poco F4 Pro never became a production model.

In fact, in terms of features, there is nothing unique about the Poco F4 Pro, since this model was supposed to be just a clone of the Redmi K50 Pro. But within the Poco line, this would be a precedent, because there was no such powerful phone within the brand. 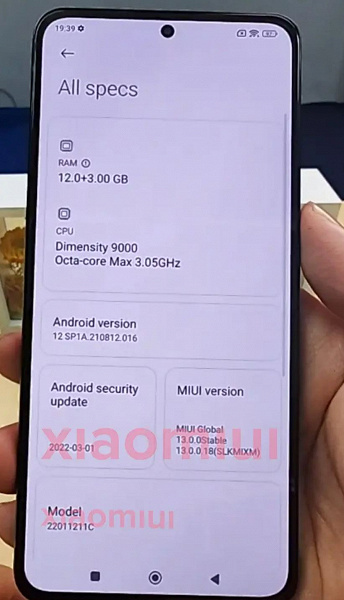 For some reason, Xiaomi decided not to release this model. The fact that the release of the Poco F4 Pro was really preparing for the spring, among other things, is indicated by the software: the captured model runs Android 12 with firmware V13.0.0.18.SLKMIXM and the March Android security updates. A stable version of the software for this model was prepared in March, but already on April 19, all work on the software for the Poco F4 Pro was curtailed. 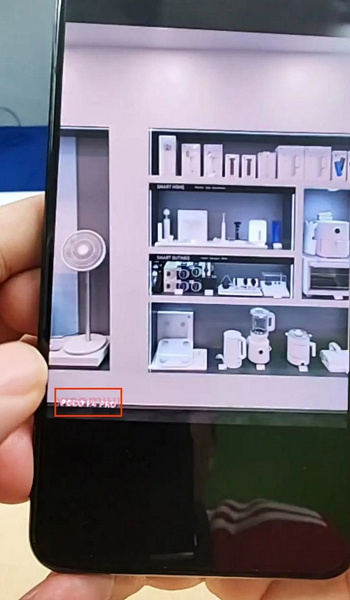 Recall that in the list of characteristics of Redmi K50 Pro there is an OLED screen with a resolution of 2K, a 108-megapixel camera, a 5000 mAh battery with support for 120 W fast charging.