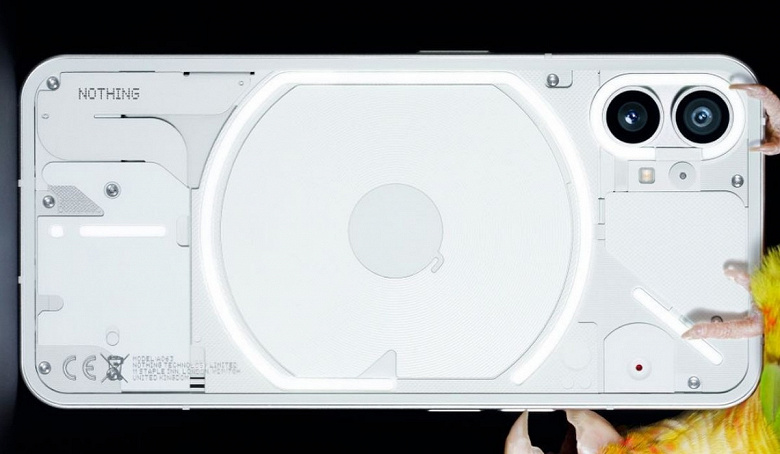 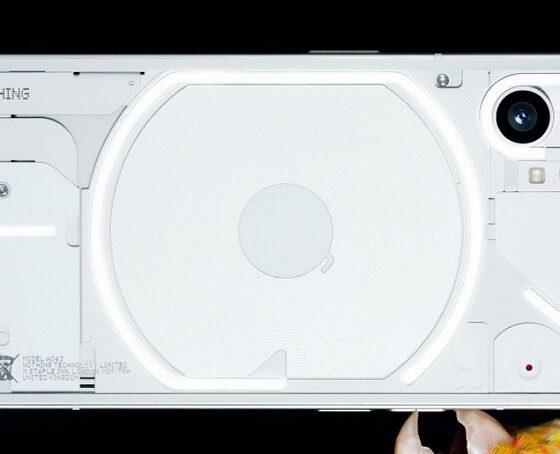 Nothing company after a series of teasers has published an official image that reveals the design of the back panel of the smartphone Nothing Phone (1).

We already knew that the back of Nothing Phone (1) would be transparent. The photo confirms that there is a coil for wireless charging at the back under the cover.

We also see a dual main camera in the upper left corner of the device and the Nothing logo at the bottom left. There are some glowing bars around the camera and charging coil on the case that will probably work for incoming calls and messages.

The phone has a flat bezel around the perimeter, like smartphones. On the left are the volume buttons, and on the opposite side is the power and lock button.

Nothing Phone (1) is expected to be powered by Qualcomm’s Snapdragon 7 Gen 1 SoC and support 45W fast charging. It will run Android 12 out of the box. 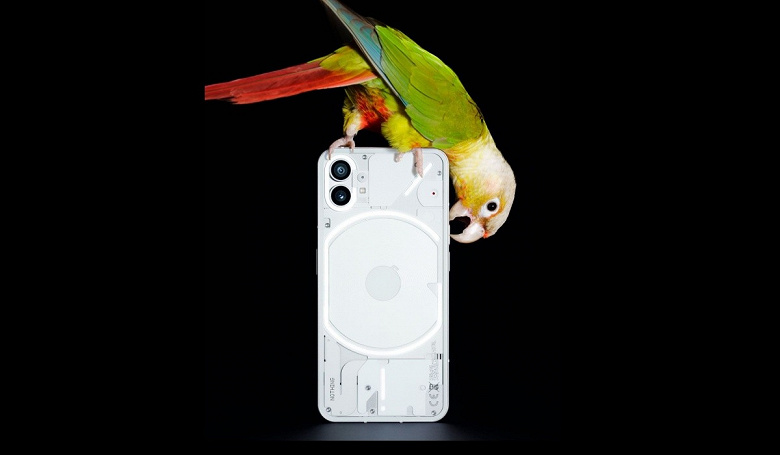 On July 12, the launch of the device, which was previously shown in live photos and videos, will take place.