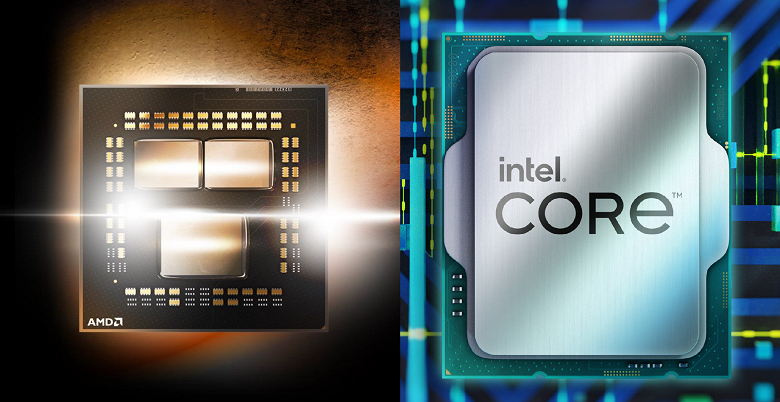 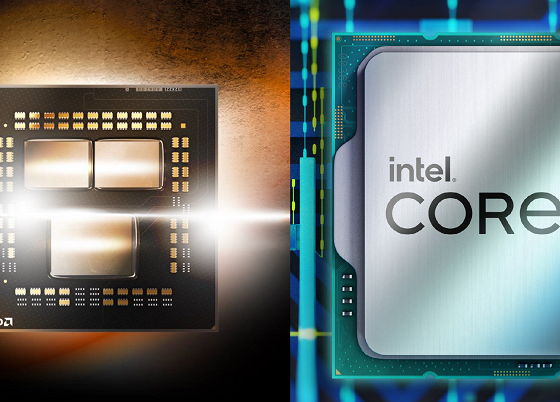 The success of the new Intel processors is confirmed by statistics. The company’s share increased to the level of the beginning of 2019

Intel Alder Lake processors turned out to be very successful, and this immediately affected various kinds of statistics.

After two quarters, Intel is increasing its share of the desktop CPU market, according to new data from the PassMark benchmark. Now the company has almost 60% of this market, while AMD, respectively, has a little more than 40%. For the latter, this is an indicator of the beginning of 2019, that is, even before the release of Ryzen 3000. 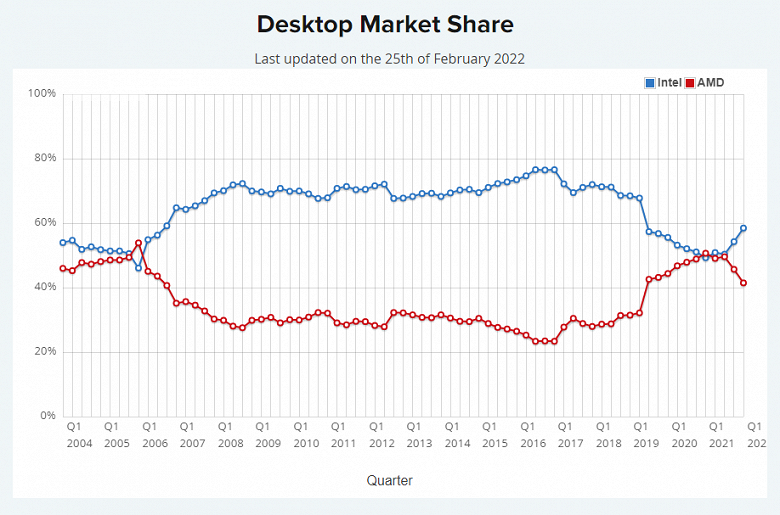 Given that AMD is not going to respond to Alder Lake, it is likely that Intel’s share will continue to grow at least until the release of the Ryzen 7000 in the second half of the year.

As for other segments, the situation is similar there. It is worth clarifying that these data are based on a benchmark, and not on sales, that is, they are quite specific.