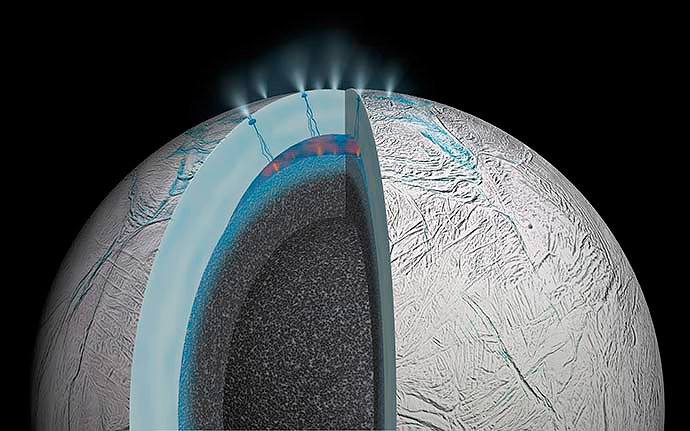 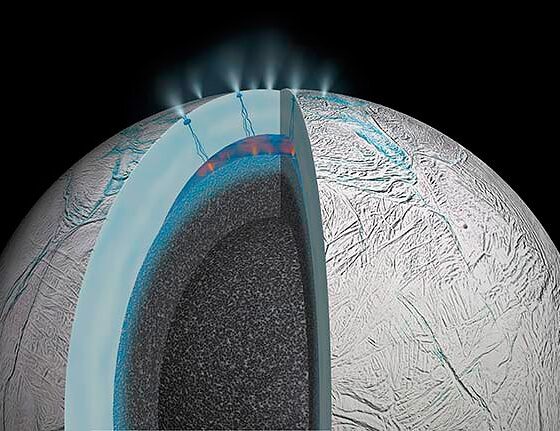 The subglacial ocean of Enceladus is rich in phosphorus compounds. An article about this was published in the journal Proceedings of the National Academy of Sciences.

Enceladus is a small moon of Saturn with a diameter of only 500 kilometers. It is of great interest to scientists because it has a liquid under-ice ocean, the heat of which is maintained by tidal heating and radioactive decay in the stone core. In addition, through cracks in the ice crust, the ocean communicates with the outside world, which contributes to many important chemical processes for life and at the same time allows scientists to study the composition of the reservoir by its geysers.

Christopher Glein of the Southwest Research Institute in Boulder and his colleagues were able to determine the exact concentration of phosphorus compounds in this ocean. This element plays a key role in the origin of life, as it is part of DNA and other molecules of organisms. To calculate them, scientists used data on temperature, density, chemical composition and other properties of the subglacial ocean on this moon of Saturn, which were collected by the Cassini mission during flights through the ejecta of Enceladus geysers.

These calculations indicated that the waters of the potentially habitable moon of Saturn contain large amounts of phosphorus compounds in the form of various orthophosphoric acid salts, comparable in concentration to their counterparts in the Earth’s oceans. In this regard, their concentration turned out to be about 3-4 orders of magnitude higher than scientists had previously assumed.

In addition, modeling showed that this concentration of phosphorus should have remained stable for a long time in the order of hundreds of millions or billions of years. According to scientists, this increases the chances that life could have originated in this water. 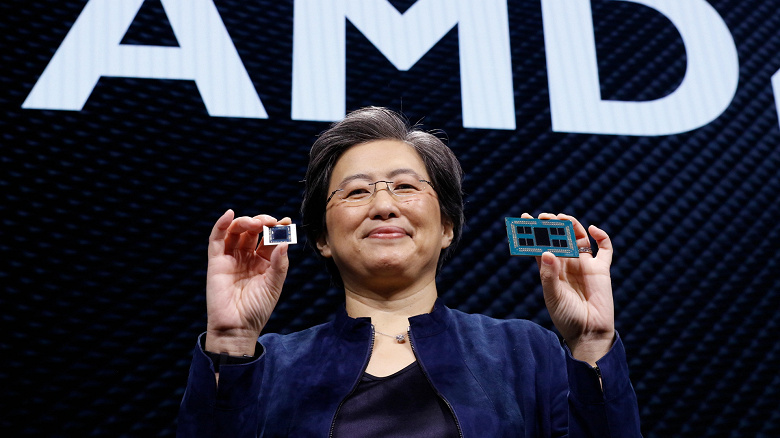 AMD has published preliminary results for the third quarter of fiscal year 2022. And the company expects a tangible increase in revenue, however, there is a nuance.

So, the company predicts that the revenue will be 5.6 billion dollars, which is 29% more than the result of a year ago. This is a lot, but AMD previously predicted revenue growth of 55%.

To be more precise, the client segment, according to the forecast, will sag by 40%, but all other business areas will show growth. Most of all revenue from sale of solutions for DPC (by 45%) will grow. 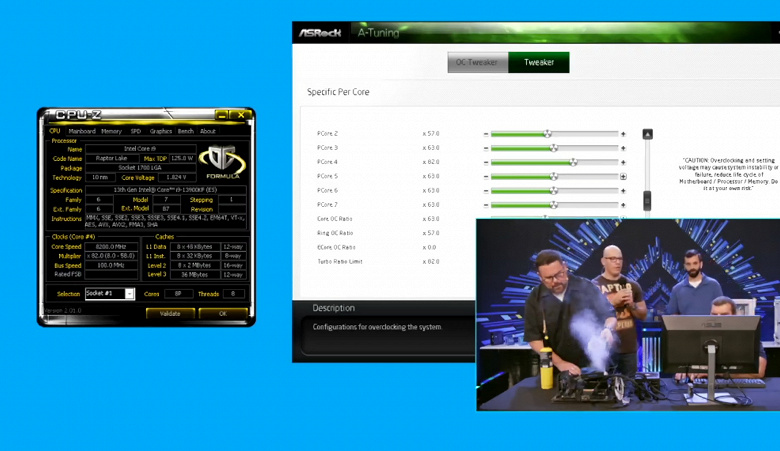 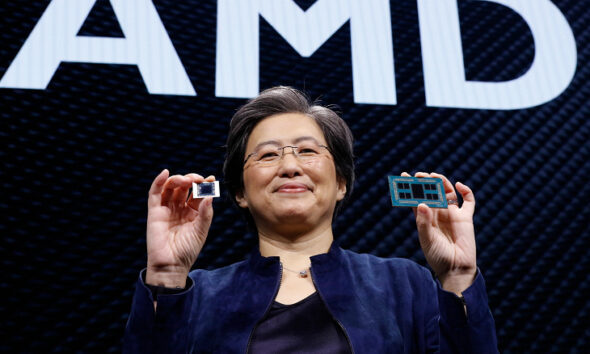