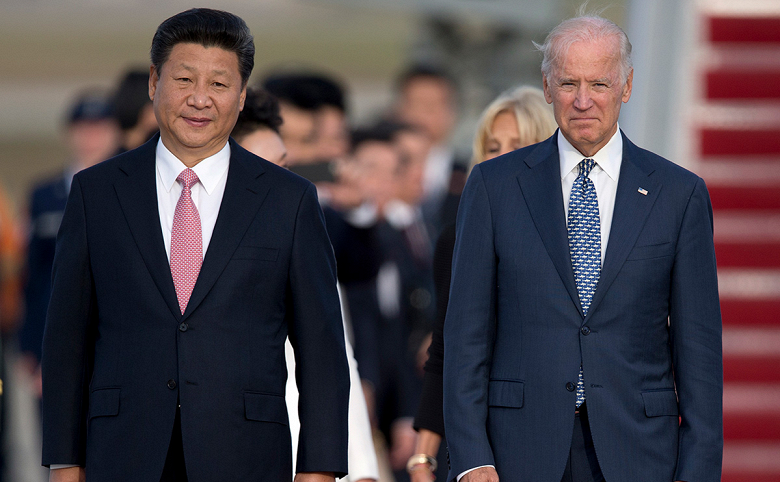 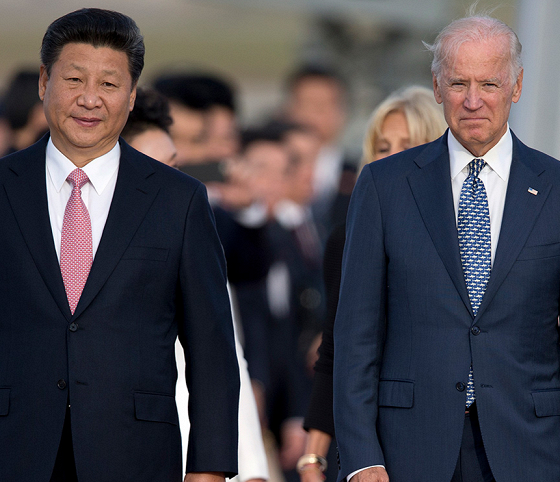 “The stronger the US blockade, the faster China will create its own technologies.” Shanghai begins mass production of 14nm chips

Authorities in Shanghai, the center of China’s semiconductor industry, said this week that the city is mass-producing state-of-the-art chips using a localized 14-nanometer process technology.

This is the first official recognition of the ability of Chinese companies to mass-produce 14nm chips, as independent technology analyst Xiang Ligang said in an interview with Global Times: “The stronger the US blockade, the faster China will research and develop its own technologies.”

The Joe Biden administration plans to expand restrictions on US supplies to China of semiconductors used for artificial intelligence tools and chip fabrication, Reuters reported on Monday.

The US Department of Commerce sent letters to companies, including KLA Corp, Lam Research Corp and Applied Materials Inc, banning the export of chip manufacturing equipment to Chinese factories producing advanced semiconductors below 14nm process technology unless the sellers obtain a Department of Commerce license.

Chen Jia, an independent strategy researcher, said that the mass production of 14nm chips in Shanghai will greatly help the development of sectors such as new energy vehicles, smart cities, smart manufacturing and the Internet of Things, which will help China consolidate its advantage in quality the world’s leading manufacturing factory.

According to Chen, after the development of 14nm technology, work is moving forward: “Development in the field of 7nm chips in China is also going faster than expected.”