Consumer Reports, after a week of testing the new Model S, expressed their concerns about the new control. Moreover, the claims were described based on the opinion of 10 source experts at once.

In general, experts have a negative opinion. Plus, this form has only one – the steering wheel in the neutral position does not cover the dashboard. Although the same Peugeot solved this problem without a radical revision of the main body of the car.

In addition, due to the specific shape, the driver’s hands get tired faster, since they cannot be relaxed in the same way as in the case of a conventional steering wheel. Adds problems and the lack of paddle shifters. They have been replaced with controls on the steering wheel itself. As a result, it is sometimes very inconvenient to turn on the turn signals. The rest of the buttons are touch-sensitive, which, together with the shape of the steering wheel, sometimes leads to erroneous presses.

As a result, this form does not have any distinct advantages, and the disadvantages can be called very serious, since some of them directly affect safety. 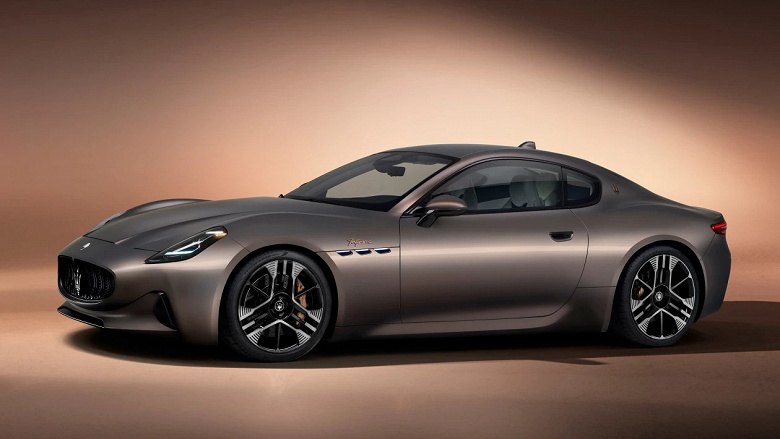 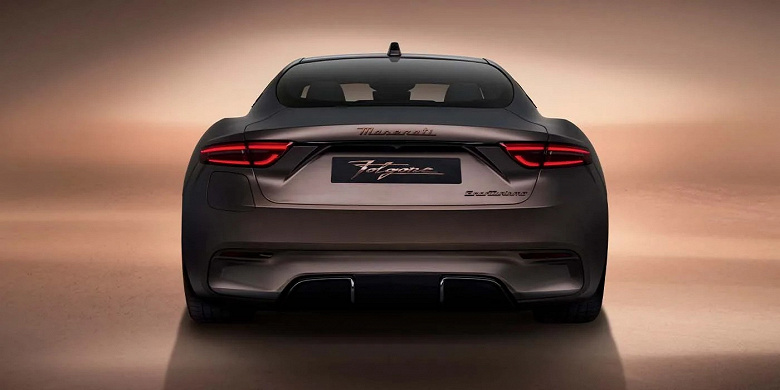 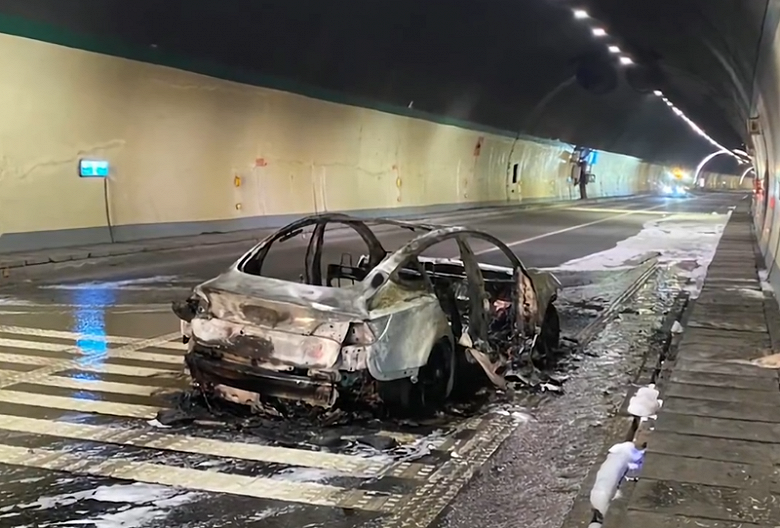 This car should sell better than the BMW 3. Nio ET5 deliveries have begun, the manufacturer sets a record for the quarter 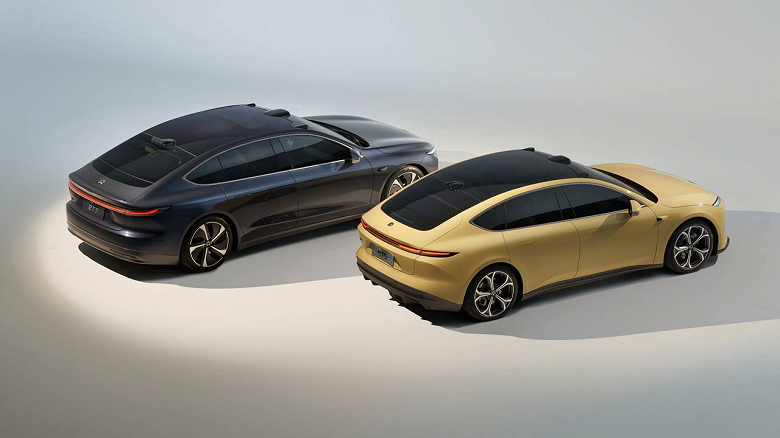 Nio management has confirmed that deliveries of the new ET5 model have already begun. It competes with the Tesla Model 3 and BMW 3. Previously, Qin Lihong, co-founder and president of Nio, said that within a year, the ET5 will outsell the fuel version of the BMW 3 Series, and the ET5 will eventually replace similar traditional “fuel cars.”

The Nio T5 is equipped with a permanent magnet synchronous front motor and asynchronous rear motor with a maximum total power output of 360 kW, peak torque of 700 Nm and acceleration from 0 to 100 km/h in 4.3 seconds. The basic version has a range of more than 700 km, while the older version offers a range of more than 1,000 km. Vehicle dimensions – 4790 x 1960 x 1499 mm, wheelbase is 2888 mm. The speaker system supports 7.1.4 sound format, has 23 speakers and supports Dolby Atmos technology.

Nio shipped 10,878 new vehicles in September 2022, according to Nio’s official figures. In the third quarter, Nio delivered 31,607 new vehicles, up 29.3% from last year. This quarter was a record quarter in the history of the company. 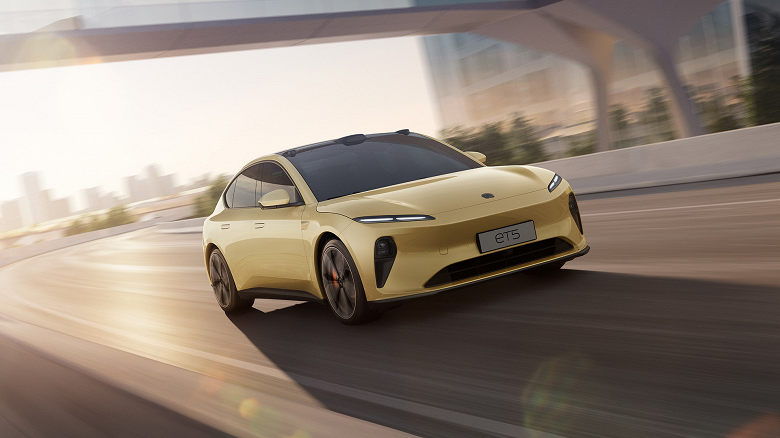 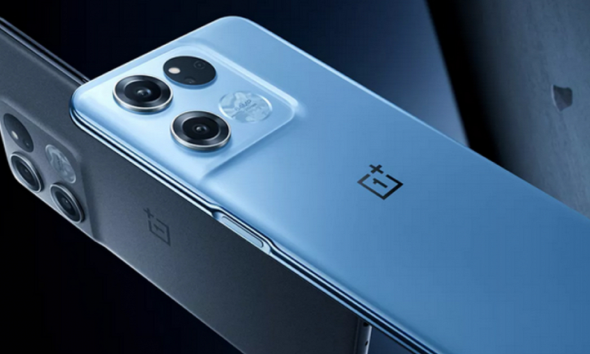