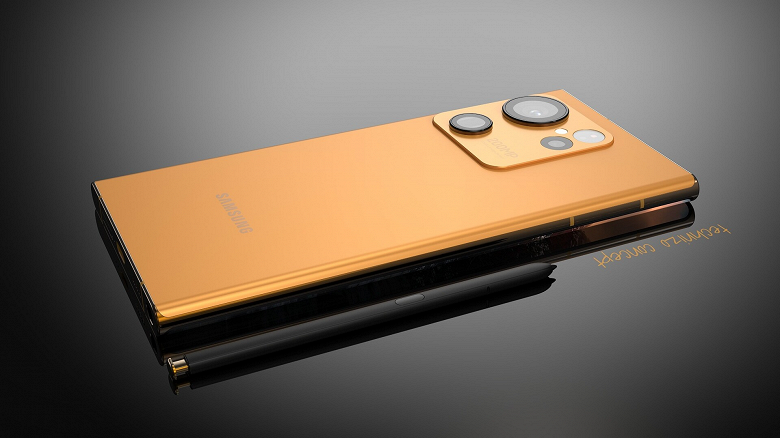 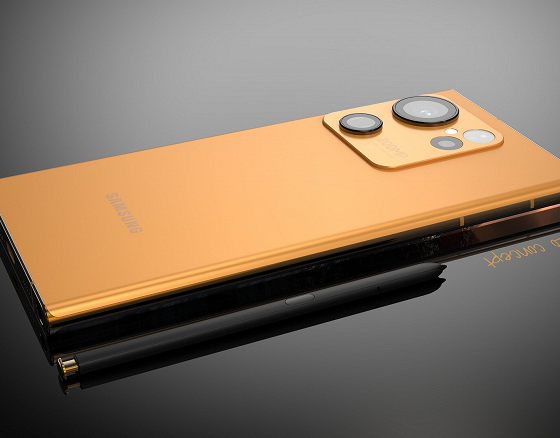 According to the latest information published by well-known insider Ice Universe, the new Samsung Galaxy S23 Ultra with a 200-megapixel main camera will offer three main modes that differ in resolution.

The Samsung Galaxy S23 line will continue to have three models: S23, S23+ and S23 Ultra. The flagship model is expected to receive a 45W fast charge.

The Samsung Galaxy S23 is expected to be unveiled early next year, with Mydrivers claiming the Galaxy S23 Ultra will start at over $1,400 in China.