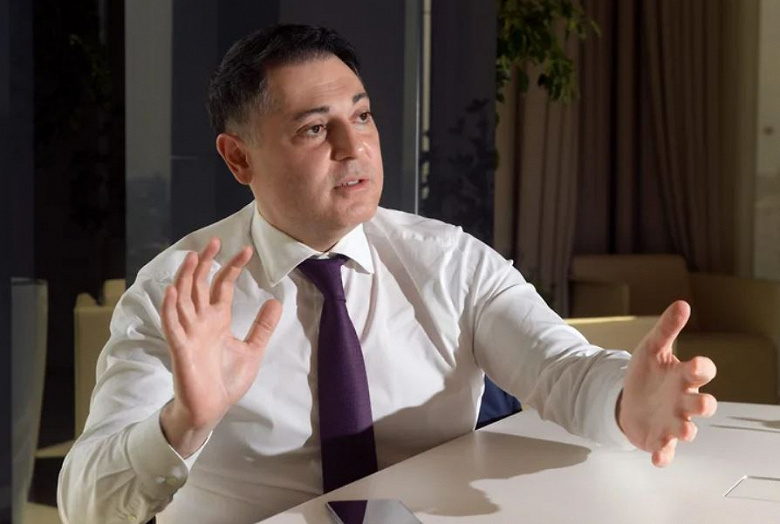 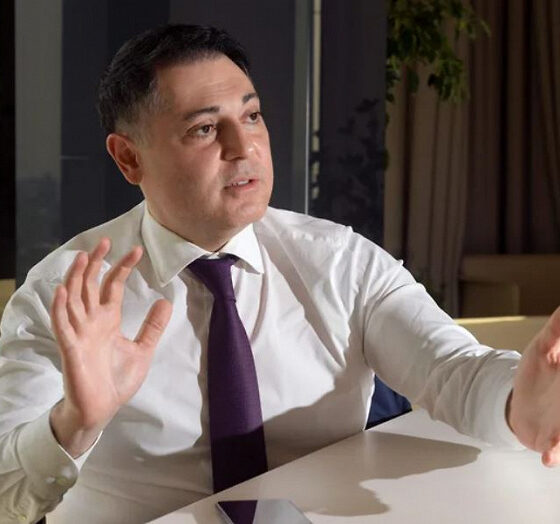 The situation is difficult, but not hopeless. MegaFon is considering the purchase of telecommunications equipment from manufacturers from India and China

Megafon is considering purchasing telecom equipment from manufacturers from India, China and Israel. This was announced by the head of the company Khachatur Pombukhchan in an interview with the Kommersant newspaper.

“We are looking at Indian, Chinese, Israeli manufacturers. The equipment is there and available. Yes, supply chains have become more complex, maybe more expensive, and contracting has become longer. It must take into account, among other things, the sanctions risks for both sides, but this does not mean that it is impossible to build and develop. There is no such”– said Pombukhchan, naming the situation with the supply of telecom equipment “difficult but not hopeless”.

According to him, the operator also experienced small drawdowns in traffic, but they recovered when users began to switch from one service to another. At the same time, the use of VPN services does not increase the load on the network in any way, he pointed out.

“People who use a VPN to access resources they can’t access during normal use forget that it comes with speed drops. But in general, this does not give a load to the network”– explained the head of Megafon.

He also does not predict a serious decline in the profitability of mobile operators. “It will depend on some changes related to adaptation to a changing market. Operators satisfy the basic need for communication, and people start saving on basic needs last, so I would not expect dramatic changes. And then – who will work as a team “Pombukhchan said.