Segway-Ninebot, backed by Xiaomi, has unveiled a new line of N-Series electric scooters, which includes the NineBot N70C, N90 and N100 models.

The new scooter series is equipped with RileyGo 2.0 intelligent technology. They received several sensors that are responsible for automatically unlocking the scooter and determining the location using a mobile phone app.

The $ 460 Ninebot N70C features a lead-acid battery as well as a proprietary battery management system. The scooter has a cruising range of 70 km. It uses a direct drive motor with a maximum power of 1500 W. 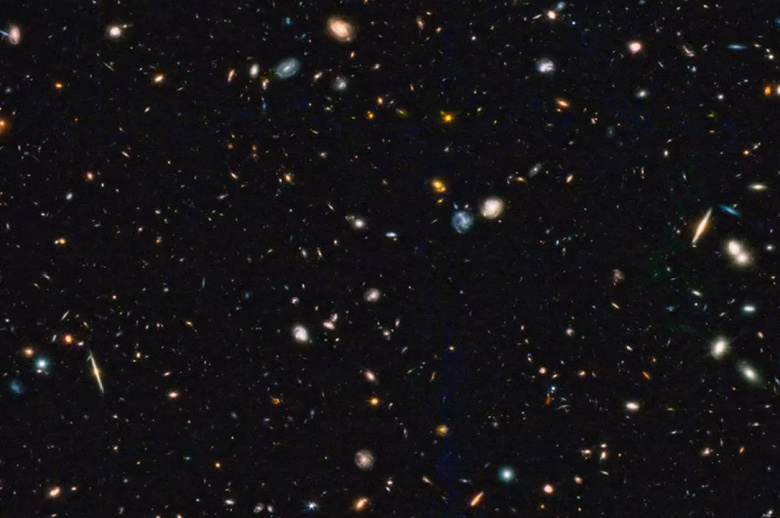