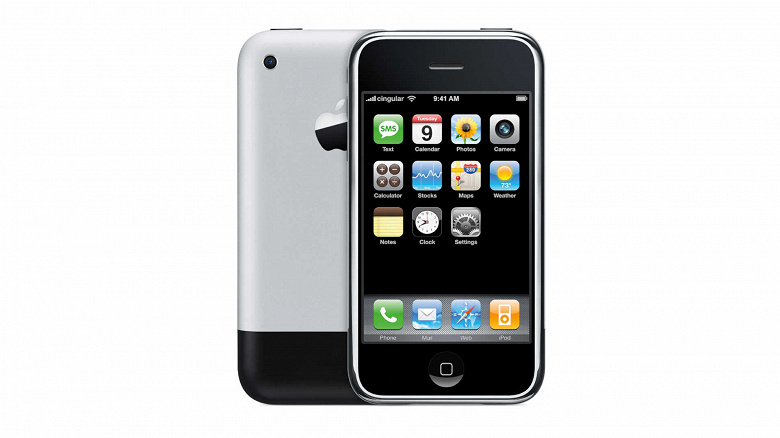 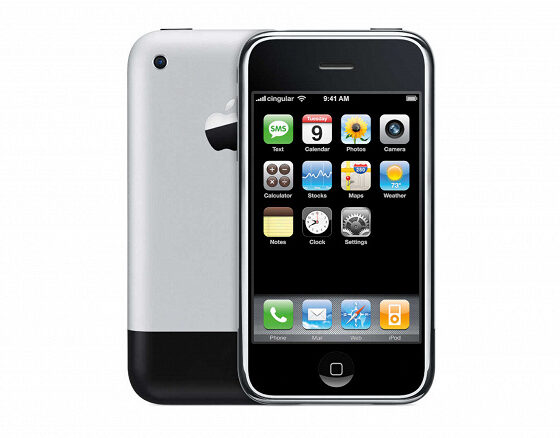 The secret is revealed: why the first iPhone did not have one of the most popular functions in history – copy and paste

Apple introduced the first iPhone 15 years ago and a lot has changed since then. We’re now talking about rumors of the next iPhone with 8K video and a new display, but it’s hard to believe that the first iPhone once didn’t even have copy and paste options. Former Apple software engineer and designer Ken Kocienda gave details on why the first iPhone didn’t have these features.

Kocienda, who joined Apple back in 2001, was one of the key engineers behind the iPhone. Prior to working on the iPhone, Kocienda was on the team that created Apple’s Safari web browser, which guaranteed him an important role in the development of Apple’s first smartphone.

Kocienda’s explanation boils down to the fact that Apple engineers didn’t have time to implement the copy and paste feature in the first iPhone. The team was already busy building the iPhone’s virtual keyboard and autocorrect system, he said. After the launch of the iPhone, Kocienda and his team finally decided to work on the copy and paste options, but it took a while before the feature was ready.

The engineer explains that he came up with a “magnifying text magnifying glass” to let users know exactly where they were pointing the text cursor, which was crucial for copy and paste. However, even with this classic virtual magnifying glass, the cursor moved between characters after the user removed their finger from the screen due to natural flickering.

Kocienda had to develop a “touch history log” just for text editing. Thus, after removing the finger from the screen, the system automatically determined the position of the user’s finger in milliseconds after the last touch, so that the cursor remained where the user intended.

Copy and paste options were introduced as part of iPhone OS 3.0 in 2009, which came preinstalled on the iPhone 3GS. At the time, Apple even created a TV ad highlighting the new feature. 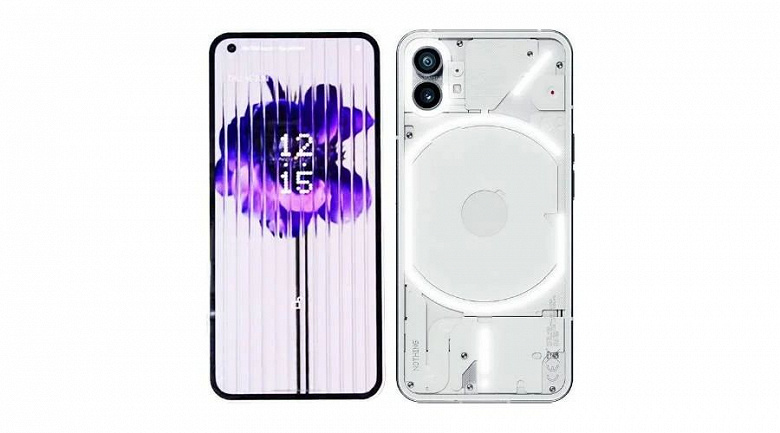 Nothing Phone (1) will be released on July 12th, but most of its specs are already known today. Insider Abhishek Yadav tweeted the key specs and showed a document that looks like a product detail page.

It is alleged that the novelty will receive a 6.55-inch OLED display with support for adaptive refresh rates up to 120 Hz. The novelty will be equipped with a dual main camera with a 50 megapixel main sensor and f/1.8 aperture. The leak suggests that the smartphone can record 4K video at 60fps. 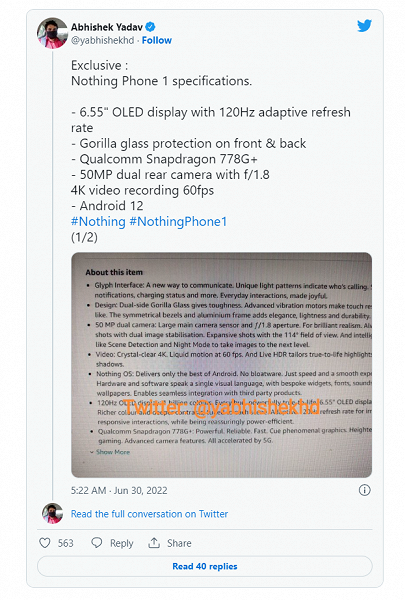 The phone will have an aluminum frame and flat bezels covered with Gorilla glass. Wireless direct and reverse charging, Snapdragon 778+ processor, Glyph Interface system on the rear panel are the same LEDs. The smartphone will run NothingOS based on Android 12.

The cost has not yet been announced, but the source believes that it will be less than $400.

In 2020, Abhishek Yadav was the first to publish reliable information about Xiaomi Mi 10T Pro smartphones, Samsung Galaxy Z Fold 2 5 and some other models.

This will probably be one of the most overpriced mid-range smartphones out there. Named the cost of Nothing Phone (1) 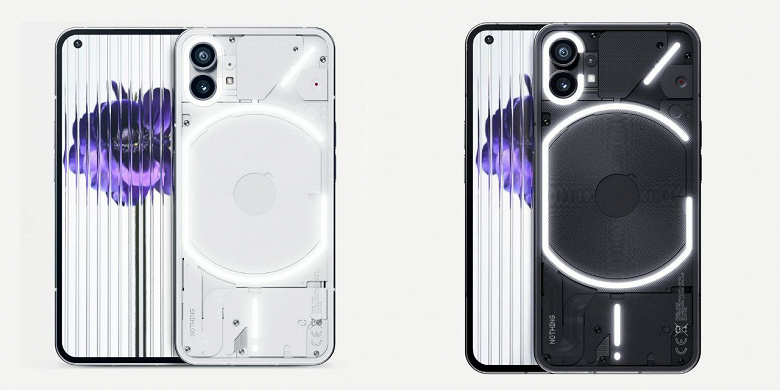 The premiere of the Nothing Phone (1) smartphone from the founder of OnePlus will soon take place, but the Network already has details about both the characteristics and the price. Their combination suggests that Nothing Phone (1) will be one of the most overpriced mid-range models.

For the basic Nothing Phone (1), with 8 GB of RAM and 128 GB of flash memory, they will ask 470 euros in Europe. The 8/256 GB and 12/256 GB variants are priced at €500 and €550, respectively. At the same time, Nothing Phone (1) will not offer anything particularly outstanding in terms of characteristics: SoC Snapdragon 778G Plus, a 50-megapixel camera and an OLED screen are in much more affordable models. Moreover, the Google Pixel 6 is now in the same price range – it can be purchased in Europe for 500-550 euros. Isn’t Karl Pei asking a lot for a model that differs from most in a transparent cover and a couple of dozen LEDs placed under it?