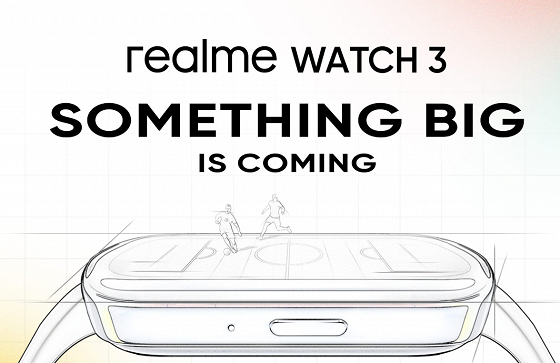 The screen of this smart watch is so big that you can “play football” on it. Realme advertises Watch 3

Realme is preparing to introduce the Watch 3 smartwatch. The company’s Indian website already has images, and the manufacturer has shared photos on Twitter.

As you can see, the watch will receive a curved protective glass, usually characteristic of watches of the upper price segment. That being said, given all the other Realme models, the company’s new watches are likely to be affordable.

The company also talks about a large screen, which is much larger than in Watch 2. How exactly, is not reported, but this is a double-digit increase, that is, at least 10%. Judging by the title image on the site, the screen is large enough to play football on. Of course, this is just an advertisement, but for smartwatches it is somewhat strange. The current generation of watches, recall, the screen diagonal is 1.4 inches. 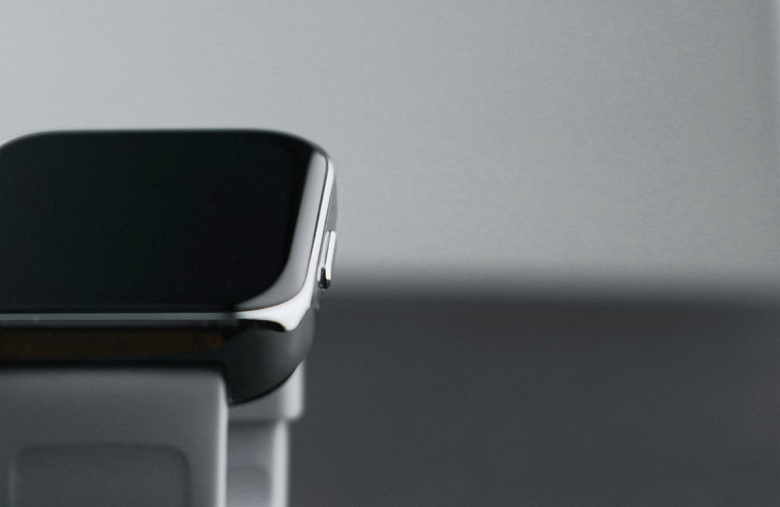 From the rest, only the physical button on the right side can be noted so far.

Xiaomi showed off its best smartwatch, the Watch S1 Pro, in a video. Official premiere – August 11 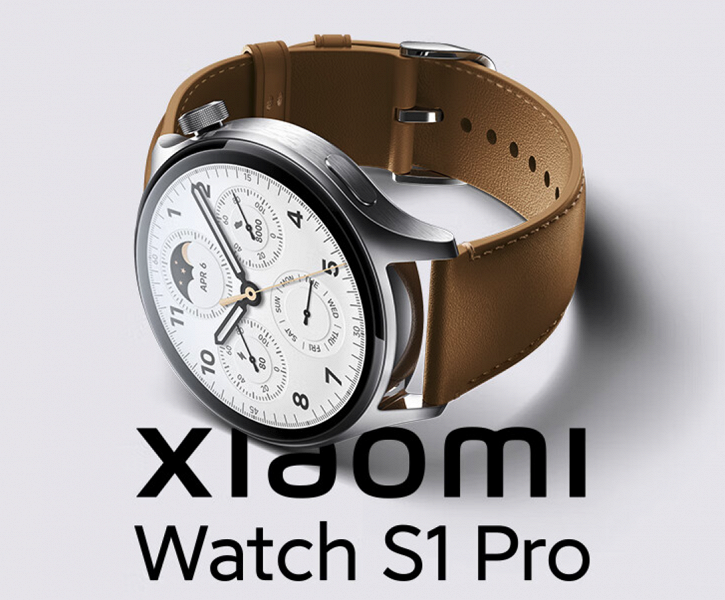 Xiaomi has scheduled a big announcement of its new products on August 11: within three hours, the head of the company, Lei Jun, will present new devices, including the Watch S1 Pro smart watch. Today, Xiaomi has published a video teaser of new items, and blind pre-order started today on the JD.com site.

How exactly the Pro version will differ from the regular Watch S1 is not yet clear. Recall that the current model has a stainless steel case, a round AMOLED screen with a diameter of 1.43 inches, protected by sapphire glass, heart rate and SpO2 sensors, an NFC chip. All this (and even more) will be in the Watch S1 Pro. 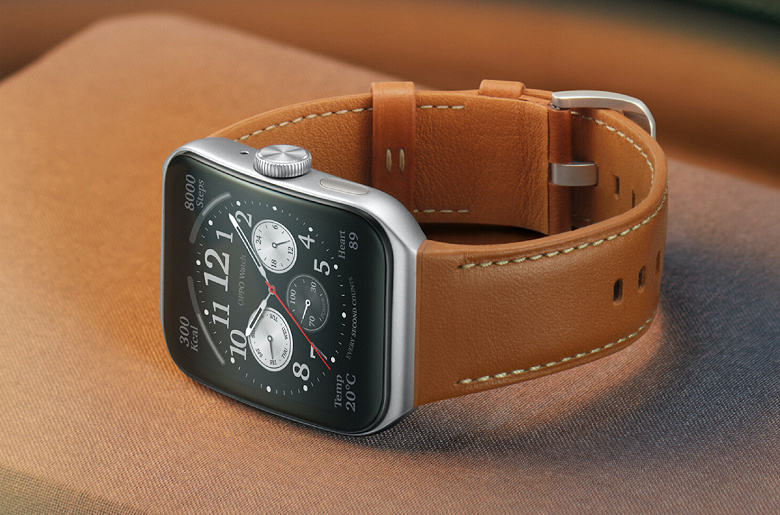