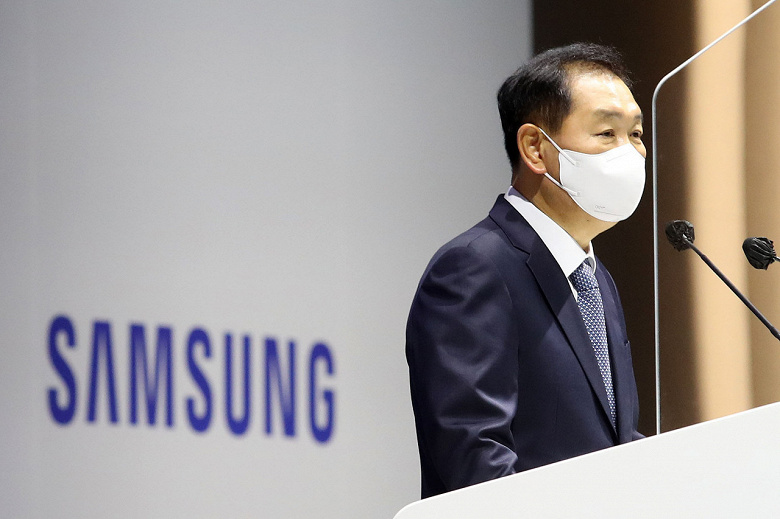 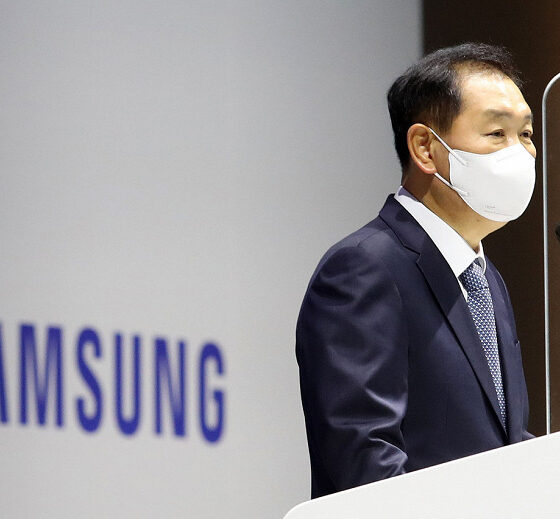 The Samsung gaming services scandal is getting serious. The company cancels the respectful prefix nim accepted in the country when addressing

It looks like the problem with gaming services will eventually lead to a much larger change at Samsung than one might think.

Recall that earlier several top managers of the company apologized for the scandal around the Games Optimization Service, citing poor communication within the company as one of the reasons.

And now Samsung has decided to take a very atypical step for an Asian company. Han Jong-hee, one of the top managers of Samsung Electronics, asked the company’s employees not to use the usual honorary titles when addressing him, as is customary in the country.

In this case, the first words in the link denote the positions of the top manager of Samsung, and the prefix nim is added as a sign of respect.

Mutual respect for the value of everyone lays the foundation for a horizontal structure that will once again be the basis for our work culture.

These changes are indicative of Samsung’s new policy to create a more productive work environment. The source adds that this is the first such a serious move by Samsung over the past five years.