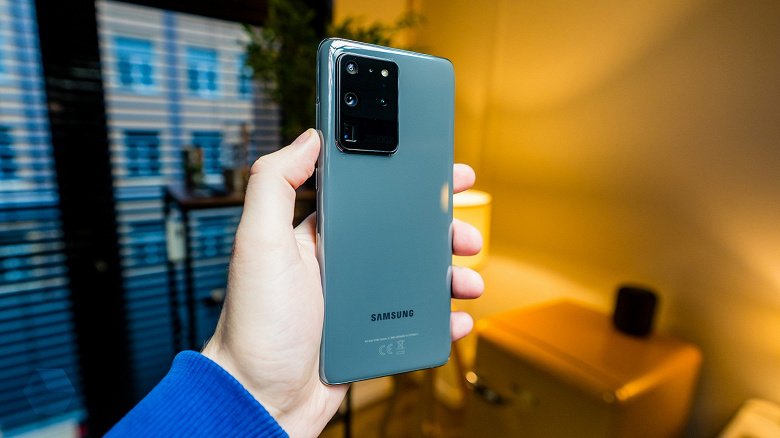 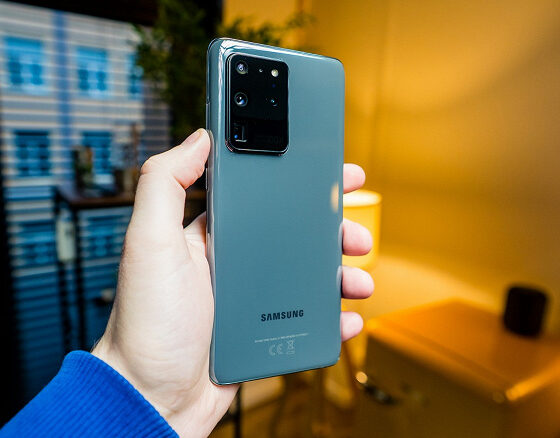 Samsung has announced two new features for its Expert RAW camera app that will be available to users with the next update.

The first is the “Custom Presets” feature, which will allow users to save their custom camera settings and use them for re-shoots. The second is the Save Format menu, which will allow users to save pictures taken with the Expert RAW application as either RAW or JPEG format. The app now stores photos in both file formats, which can be inconvenient.

In addition to announcing new features, Samsung also announced that the release of the Expert RAW app for the Galaxy S20 Ultra, Galaxy Note20 Ultra, and Galaxy Z Fold2 has been delayed. These smartphones were supposed to receive Expert RAW support in the first half of 2022, but since it requires one full camera system update, the schedule has changed. However, Samsung plans to release Expert RAW for these devices by September.

While Samsung hasn’t given an exact release date for Expert RAW for the S20 Ultra, Note20 Ultra, and Fold2, the company has said that Expert RAW will only work with the wide and ultra-wide modules on the S20 Ultra, with no telephoto support.