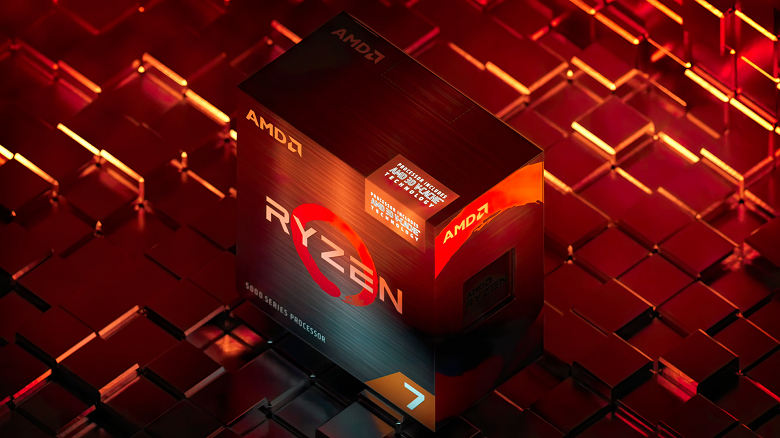 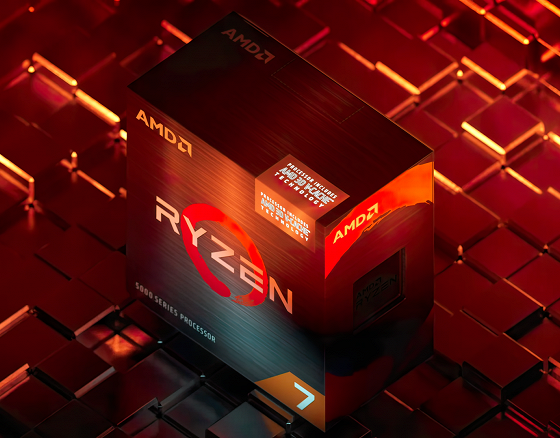 The Ryzen 7 5800X3D processor, which turned out to be very good in games, and in the USA the entire first batch was sold out on the first day, as it turned out, it can be super economical without much performance loss.

One of the owners of the new CPU decided not to overclock the processor, but, on the contrary, to lower its performance. More specifically, tension.

The enthusiast began to reduce the voltage, which is 1.35 V by default, starting from 1.19 V. As a result, he initially managed to get to a value of only 1 V. At this voltage, the processor easily worked at a frequency of 4.4 GHz for all cores, while the temperature under load was only 43 degrees versus 80 degrees in normal mode. The processor in this form consumed only 73 watts.

But the experiment didn’t end there. The author reduced the voltage to 0.844 V, lowering the power consumption to 57 watts under load. At the same time, the CPU managed to continue working at a frequency of 4.4 GHz, and the temperature dropped to 40-41 degrees. 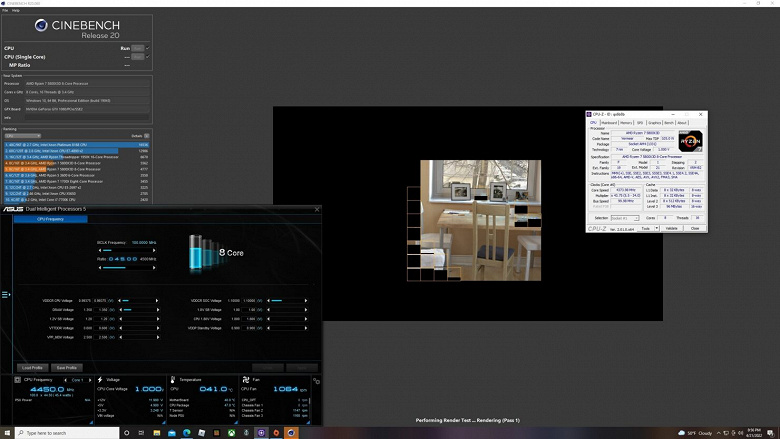 As for the performance degradation, it is noticeable, but not critical everywhere. For example, in 3DMark, when the voltage drops to 0.844 W, performance drops by only a couple of percent. But in Cinebench, dropping to 1V reduced performance by 16%.

As in the case of extreme overclocking, in this case we are talking more about an experiment that reveals the capabilities of the processor and the Zen 3 architecture as a whole.