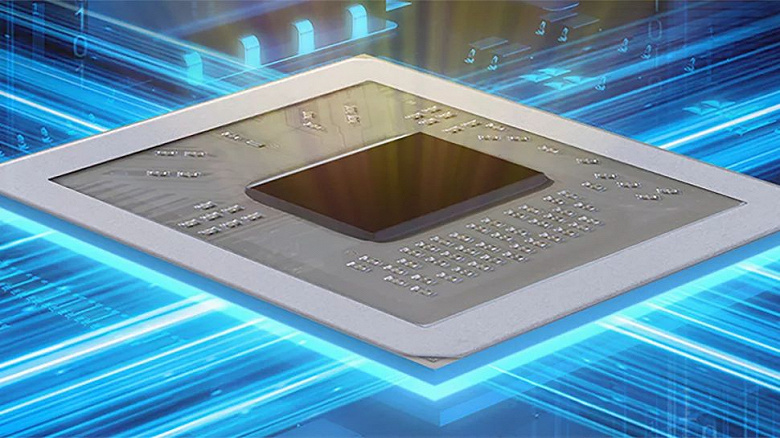 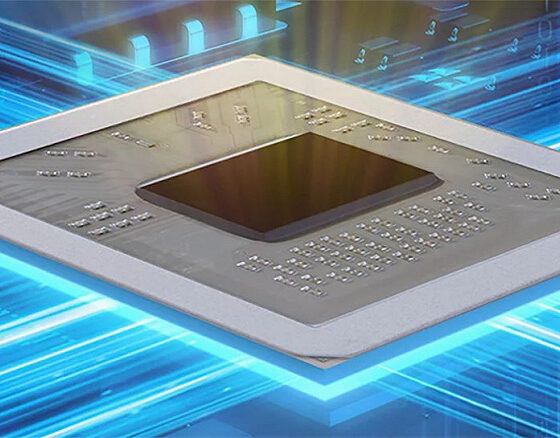 In the Geekbench 5 benchmark database, information about the performance of the KaiSheng KH-40000 processors from the Chinese company Zhaoxin has appeared. Although this series has not yet been presented, but the data indicate that the release may be quite soon. However, the performance of new chips is still not up to the level of modern desktop processors from AMD and Intel, and is also inferior to rather old solutions.

The older model has SMT technology, so that each physical core works like two virtual ones. The younger model is deprived of this. Both chips operate at a frequency of 2.2 GHz. The process technology is still unknown, it is assumed that this is TSMC N7.

As for their performance, the table below shows the test results. Of course, this is only data in one benchmark, especially in “synthetics”, but the result speaks for itself. So far, Chinese chips are inferior even to old AMD processors from 2012.

while Zhaoxin KH-4000 was previously reported to be comparable to Epyc 7601 in SPEC CPU2006 Integer tests.