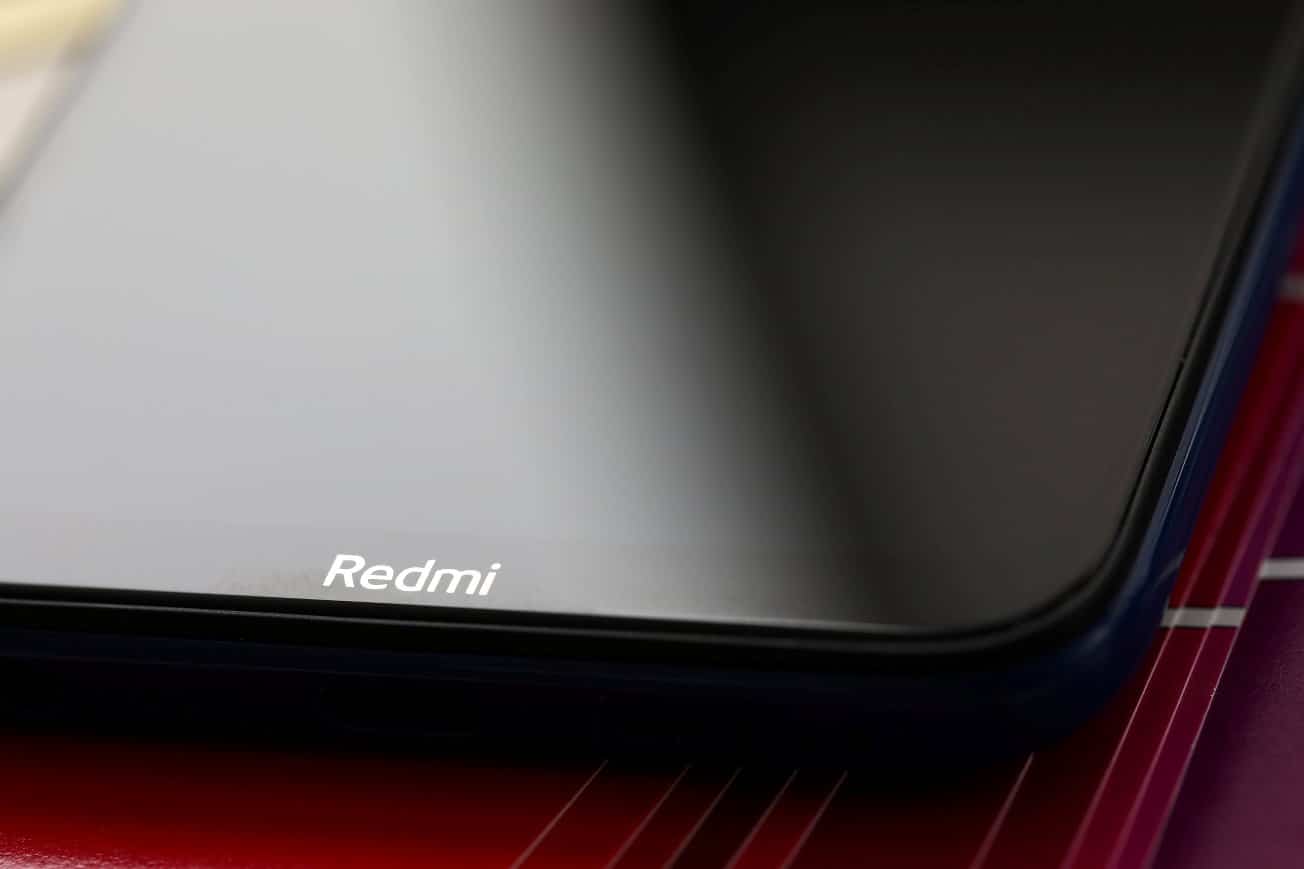 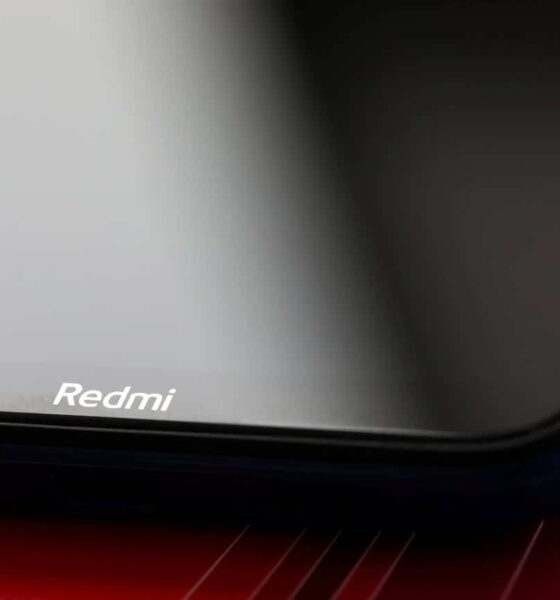 The Redmi Note 11S teased by the manufacturer

The long awaited Redmi Note 11S should no longer delay in coming to market. The details regarding this new smartphone from Xiaomi have been revealed by the FCC.

This is information that is sure to delight fans of Xiaomi products. Indeed, the Redmi Note 11S was recently spotted on the FCC’s tester list. This product promises to be one of the manufacturer’s flagship models, which has also teased it via the official Redmi India Twitter account. In fact, Xiaomi has claimed to be working on this new model, the details of which can already be seen on said listing, with the numbers 2201117TY and 2201117SY. Note that the name of the Redmi Note 11S has also resurfaced in other certification sites such as the BIS, with the reference 2201117SI.

Xiaomi has already started testing the product in Europe, although it is mainly trying to break into the Asian market first. Of course, the firm will not limit itself to this and is already preparing to launch its product worldwide.

An ideal model for photo enthusiasts

Leaks have also reported that the phone may be offered under another name in India, namely Xiaomi 11i. As for its price, the brand did not provide any information on this subject.

On the menu, there is still a significant configuration, including a four-camera photo module installed at the rear. Concretely, the smartphone should integrate a main focus of 108 Megapixels. To this would be added additional sensors, including an 8-megapixel ultra-wide-angle camera and a 2-megapixel macro sensor.

Selfie enthusiasts will not be left out, as Xiaomi has planned to equip the Redmi Note 11S with a camera, the resolution of which could be 13 megapixels.

This smartphone should work with the Android 12 operating system associated with the MIUI 13 interface. According to sources close to the Chinese manufacturer, end users will be spoiled for choice between the different storage capacities. Because, yes, the Redmi Note 11S should soon be available in 64 GB and 128 GB versions. On the RAM side, the smartphone would be available in two models, either with 6 GB or 8 GB of RAM.

What is not yet certain is the technology that the brand will use for the screen. In any case, given the current trend in the mobile phone market, Xiaomi would normally have to choose between AMOLED and LCD technologies.