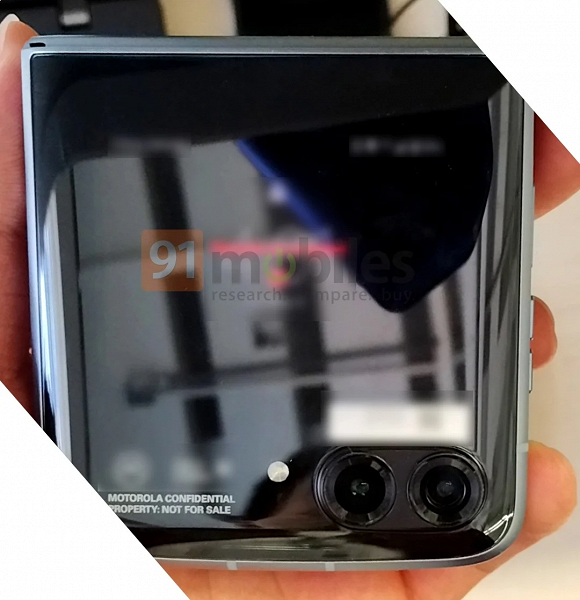 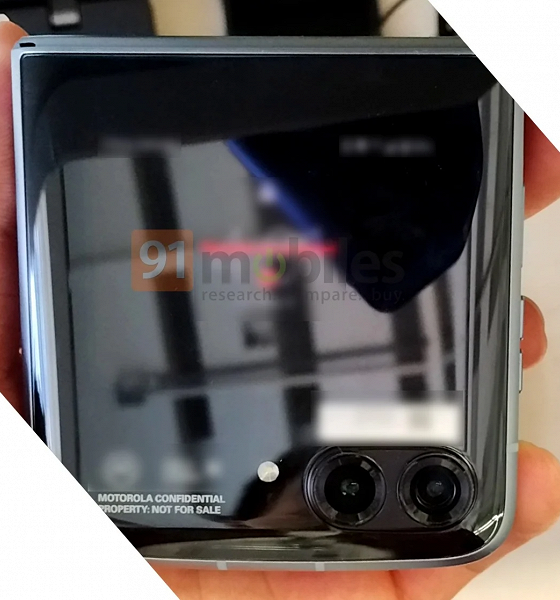 The Motorola Razr (Maven) smartphone looks a bit like last year’s Samsung Galaxy Z Flip3 thanks to the dual main camera located on the outside of the case. The fingerprint scanner is now located on the side, it is integrated into the power button.

The main camera will have a 50MP image sensor and an F/1.8 lens. Additionally, a 13-megapixel ultra-wide-angle camera is installed, which can be used for macro photography. For selfies, a 32-megapixel camera is used, located in a hole in the folding screen.

The Motorola Razr (Maven) will be based on a Snapdragon 8 Gen 1 SoC. It is also expected that the device will ship in a different version with Snapdragon 8 Gen 1 Plus. The phone will be available with 8/12 GB of RAM and 256/512 GB of flash memory.

The leak only mentions that the main foldable screen will have Full HD+ resolution, but does not say anything about the sizes of the internal and external displays. There is also no word on the battery capacity of the device. 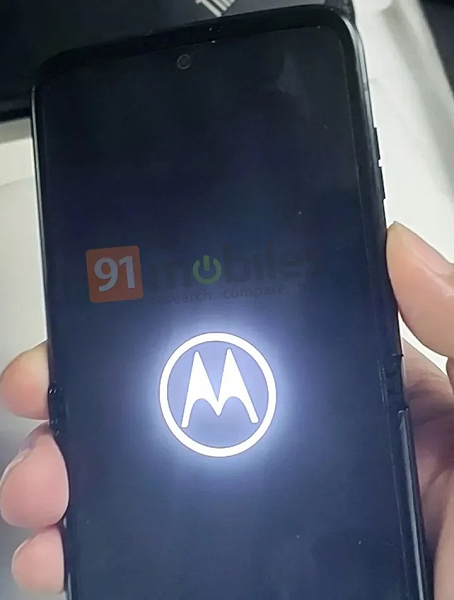 The device is expected to go on sale in Quartz Black and Tranquil Blue color options. It will probably be launched in China in late July or early August, after which it will appear on world markets.