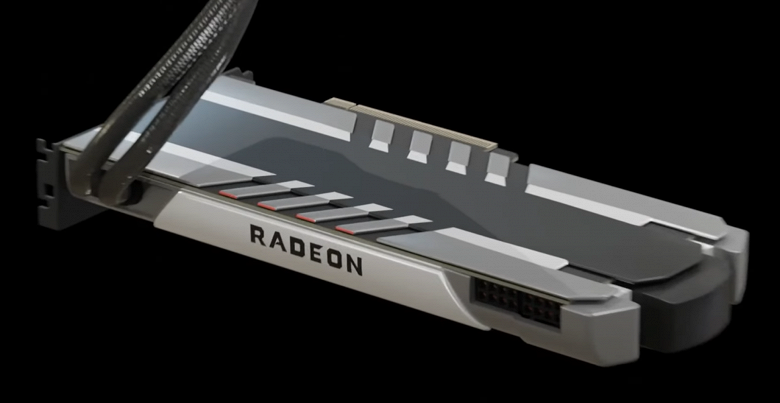 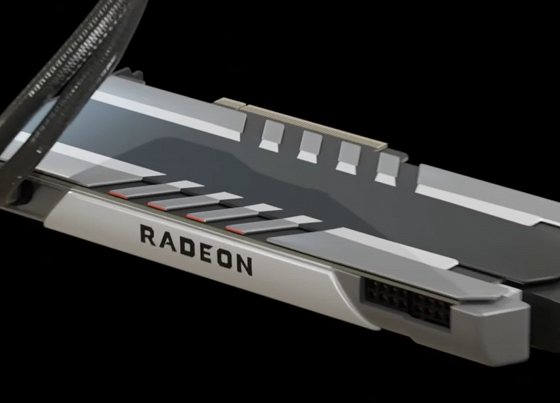 The Radeon RX 7900 XT will be even more monstrous than previously thought. Its performance will be four times that of the RX 6900 XT

Absolutely all the rumors and leaks have long indicated that the new generation of video cards from both AMD and Nvidia will bring not only a huge increase in power consumption, but also an incredible performance boost. But it may be even more than previously thought.

According to fresh data from a source that has repeatedly revealed the data of future GPUs, the top Navi 31 can be characterized by an incredible performance of 92 TFLOPS! For comparison, the RX 6900 XT is 23 TFLOPS and the RTX 3090 Ti is 40 TFLOPS. That is, the growth relative to its predecessor will be fourfold!

But here you should not rush to conclusions. The fact is that performance in TFLOPS is subtracted according to a fairly simple formula, which takes into account the number of computing units and frequency. The Navi 31 will reportedly have 15,360 stream processors, meaning 92 TFLOPS requires a core clock of 2995 MHz. However, here we also need to remember Nvidia’s transition from the Turing architecture to the Ampere architecture. The company redesigned the GPU configuration so that all ALUs were able to handle FP32 operations, and peak performance with the corresponding operations simply doubled. At the same time, of course, real productivity grew much less.

Looks like AMD might do something similar. Actually, this is exactly what was done in the Instinct MI250X accelerator, so the specifications indicate both the usual performance in FP32, equal to 47.9 TFLOPS, and twice the matrix performance – 95.7 TFLOPS.

In any case, the performance will be incredible by today’s standards, even if you have to pay for it with the same incredible power consumption.