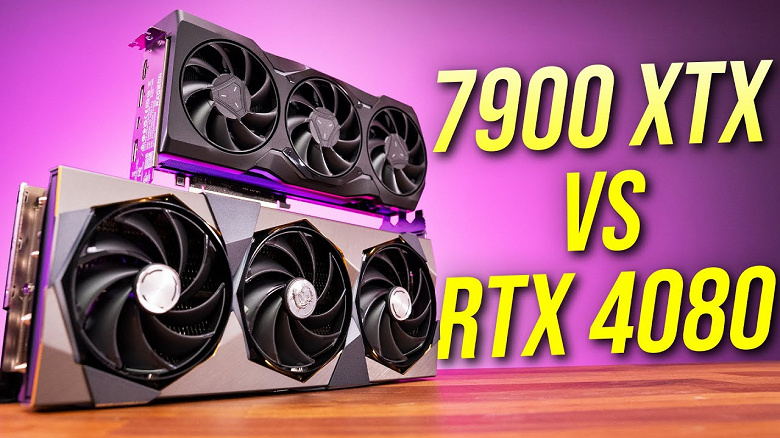 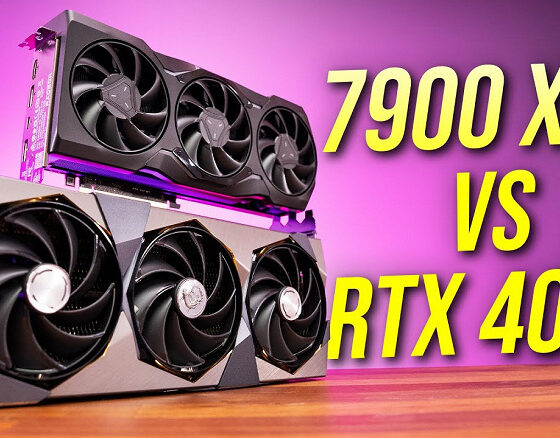 The Radeon RX 7900 XT outsells any RTX 40 on Mindfactory networks. But last week the RTX 4070 Ti was in the lead

It seems that the GeForce RTX 4070 Ti and Radeon RX 7900 XT graphics cards, despite criticism regarding their price-performance ratio, are in good demand.

Sales data for Germany’s largest Mindfacrory store have appeared on the Web over the past week, as well as in total for the entire time (relative to each model of the 3D map).

However, if you look at the sales of new AMD and Nvidia cards over the time that they have been available on the Mindfactory network, the situation is completely different.

That is, the most popular is the Radeon RX 7900 XT, and among Nvidia cards it is the RTX 4070 Ti. They have in common that they are the cheapest in the latest AMD and Nvidia lines. At the same time, the RX 7900 XTX is sold significantly worse than its younger sister. Apparently because the real price difference is about 300 euros instead of the recommended 100 euros.