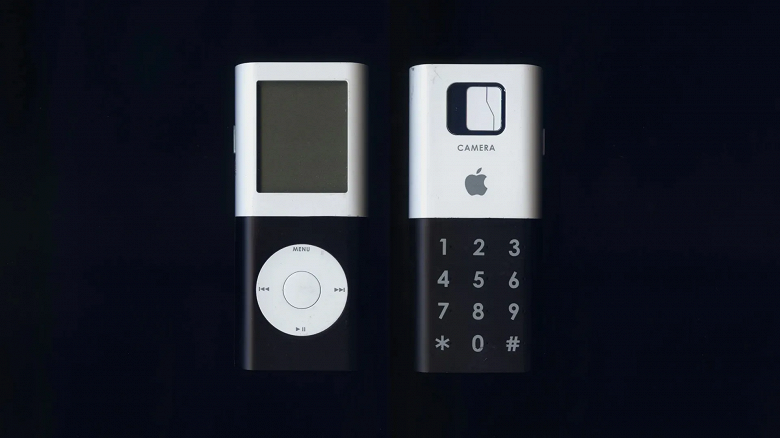 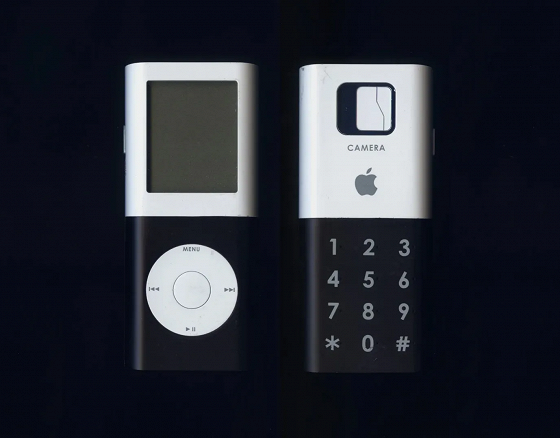 Before Apple officially announced the iPhone in 2007, the company developed several prototypes. Some were completely unusual and very different from the original iPhone.

This post features a prototype iPhone with a really unexpected design, as it had an iPod Click Wheel control that could turn into a numeric keypad thanks to a twist mechanism.

The prototype was submitted by Tony Fadell, who was in charge of iPod development at Apple in the 2000s. Fadell recently released a new book called Build, in which he shares details about his work at Apple and other tech companies.

Many have already told the story of the development of the first iPhone. After Apple’s partnership with Motorola to install iTunes on the ROKR E1 failed, Steve Jobs and other Apple engineers were convinced they needed to develop their own smartphone.

Until 2007, Apple had no other mobile device other than the iPod, which was first used as the conceptual basis for an Apple smartphone. While the company was investigating the idea of ​​simply putting a phone in an iPod, a kind of prototype was created with a Click Wheel that turned into a numeric keypad.

According to Fadell, the prototype was built by an outside manufacturer in the early stages of design. Thanks to the hinge, users could quickly change the bottom of the iPod to use it as a phone. The prototype also had a built-in camera, and the colors were very similar to the official colors chosen for the first iPhone.