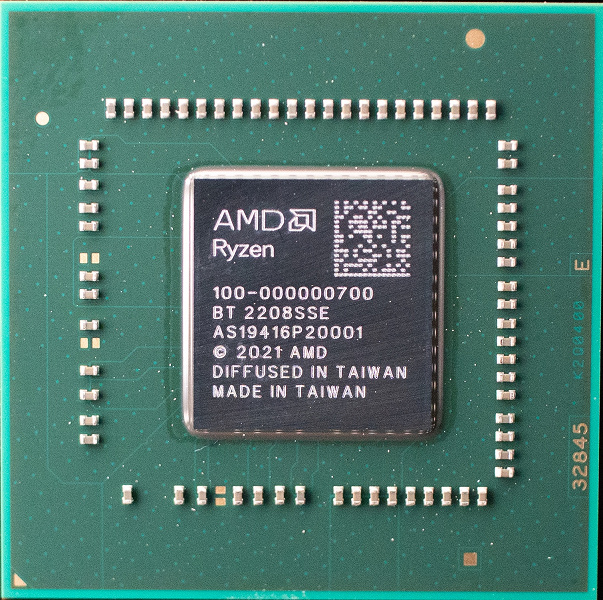 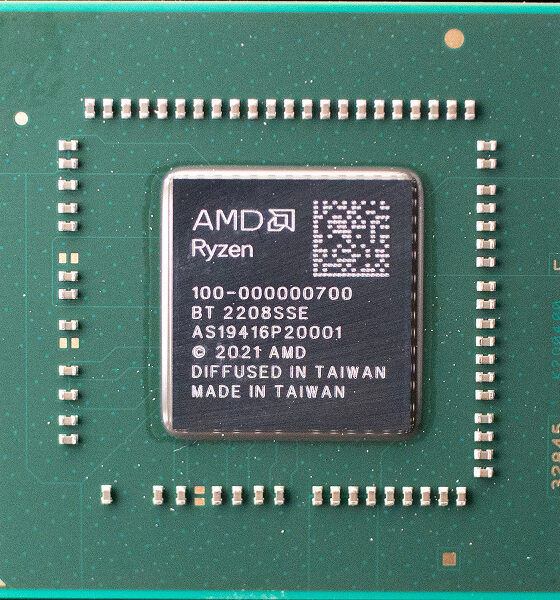 The processor for cheap thin and light laptops has been tested for the first time. Ryzen 3 7320U is faster than Steam Deck console processor

The Ryzen 3 7320U processor of the Mendocino line lit up in the Geekbench database, and it became clear that while similar to the platform that serves as the heart of the Steam Deck, the Ryzen 3 7320U is noticeably faster, albeit with a caveat.

The bottom line is that the processor part of Aerith and Ryzen 3 7320U is almost identical. We are talking about four Zen 2 cores with SMT support, only the Ryzen 3 7320U has frequencies of 2.4-4.1 GHz, while the Steam Deck platform has 2.4-3.5 GHz, which causes the difference. 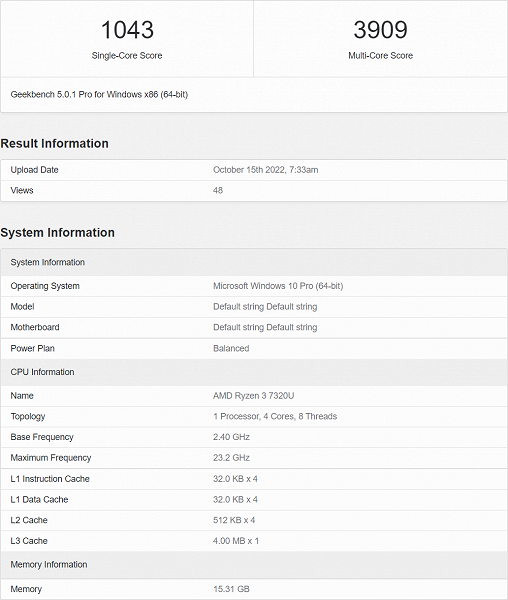 As for the iGPU, we don’t have the Ryzen 3 7320U test results yet, but it’s pretty clear without them. The APU has a core with 128 stream processors, while Aerith has 512. The architecture in both cases is RDNA 2.

Mendocino processors, we recall, are focused on cheap, but at the same time thin and light laptops.