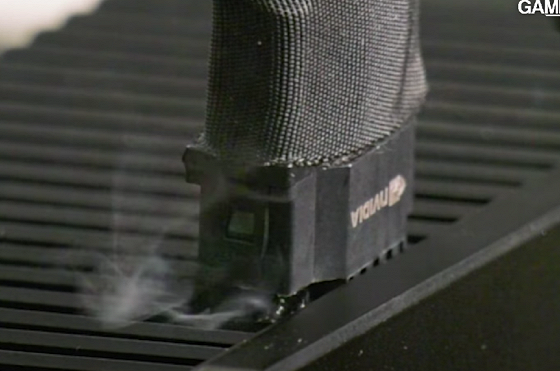 The problem with the GeForce RTX 4090 in the first place is still in the wrong connection, although sometimes even the right one will not save

While Nvidia itself still cannot find the cause of the melting of the 12VHPWR connector on GeForce RTX 4090 video cards, the authors of the GamersNexus resource have done a huge investigation and believe that they know the cause of the problem.

The authors conducted weeks of testing, testing various theories that are currently available on this subject. The team tested many theories and many cables and came to the conclusion that cable melting had nothing to do with the cable manufacturer.

Probably the main reason for melting is improper installation by users. This, in addition to the poor locking mechanism of the adapters and high currents, can lead to failures. Another possible reason is the ingress of foreign objects, which may be formed during the manufacture or improper installation of the cable. Simply put, it can be some large dust particles or tiny pieces of plastic from the connector itself.

Thus, in fact, the user can never be 100% sure that his connector will not melt, even if he accurately connected it correctly. But still the main reason is the wrong installation. In particular, the authors managed to completely melt one cable only after it was inserted incorrectly with a large gap.

According to the source, the problem is actually not as common as it might seem due to the abundance of news. This is supposedly about a range from 0.05% to 0.1% of all cards sold. True, as we know, a slight melting may not show itself in any way, and, probably, a certain number of users at the moment simply do not know that their cards are problematic.

Recall that Nvidia has already been sued in connection with the situation, but the company still cannot explain anything.