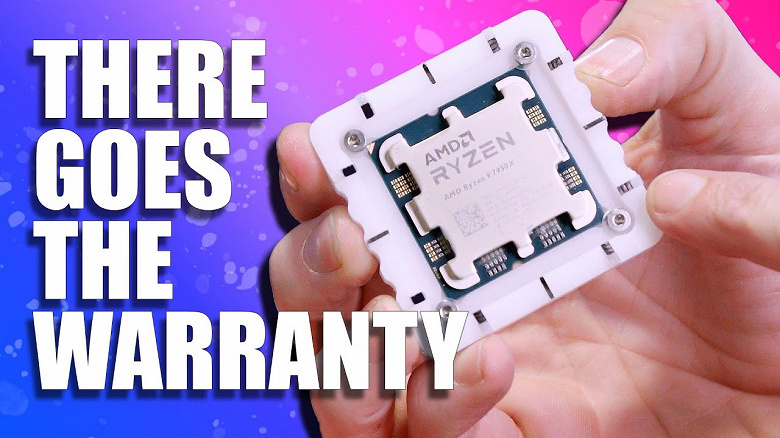 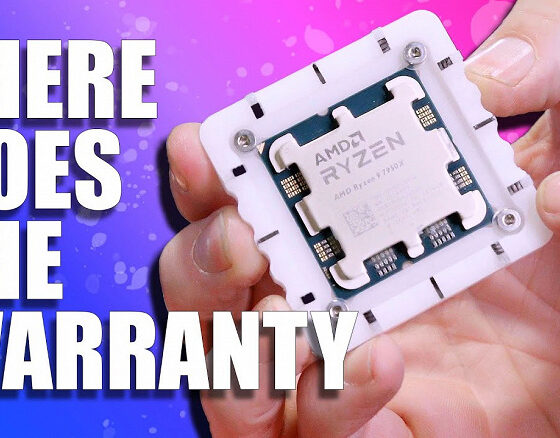 The problem of excessive heating of the Ryzen 9 7950X can be solved by grinding. Reducing the thickness of the cover allows you to drop a few degrees

The Ryzen 9 7950X turned out to be a very hot processor. And although, firstly, AMD claims that this is intended, and secondly, the Core i9-13900K turned out to be much more voracious and hot, in general, the heating situation can hardly be considered normal. We have already seen how removing the lid can significantly reduce heat, and now it became clear that there is a safer, although probably more complicated way to partially solve the problem. It is enough just to sand the cover.

The author of the channel JayzTwoCents did just that, using a special frame created by the famous overclocker DerBauers. It allows you to remove exactly such a layer of metal from the cover, which is needed to improve cooling.

As a result, such manipulation really helps. From 92 degrees the temperature dropped to 85-88 degrees. True, we still had to solve the problem with the uneven clamping of the cooler. Replacing the thermal paste with a more efficient one allowed me to win a few more degrees.

Of course, few people will decide on such experiments, especially since certain tools are needed for this. But at least it’s one of the options.