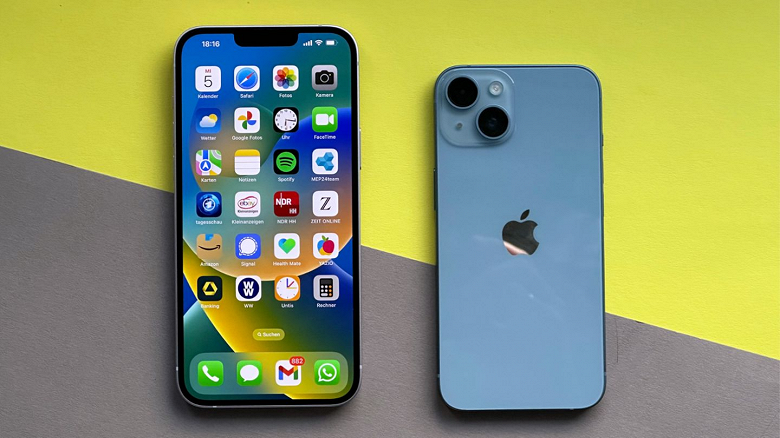 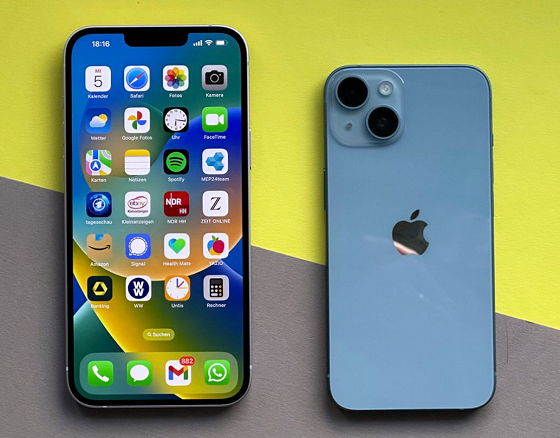 The price of the iPhone 14 Plus in various Chinese stores began to decline immediately after the release of the smartphone, while the trend continues.

According to the well-known Chinese marketplace JD, all iPhone 14 Plus models have fallen sharply in price, as a result of which the price starts at $829. At the time of release on October 7, the starting price was $1,080. That is, the smartphone has fallen in price by $ 250 in less than two weeks after the start of sales.

The new iPhone 14 Plus smartphone did not show such a long work on a single charge, as GSM Arena journalists expected during rigorous testing. The iPhone 14 Plus is far behind last year’s flagship iPhone 13 Pro Max.