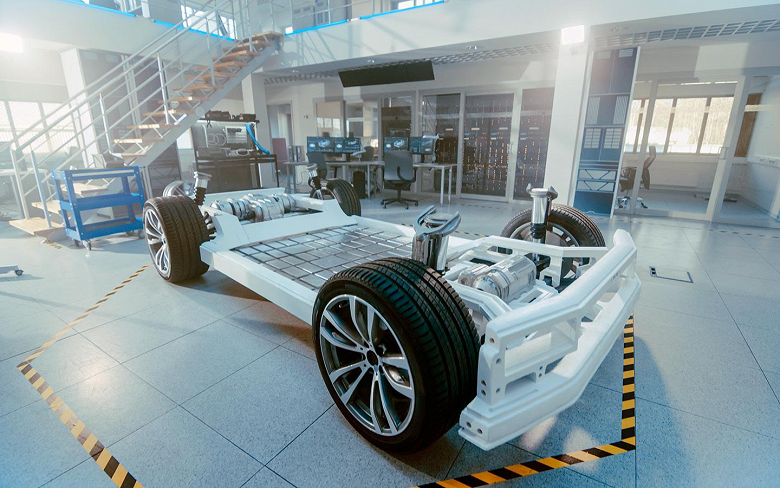 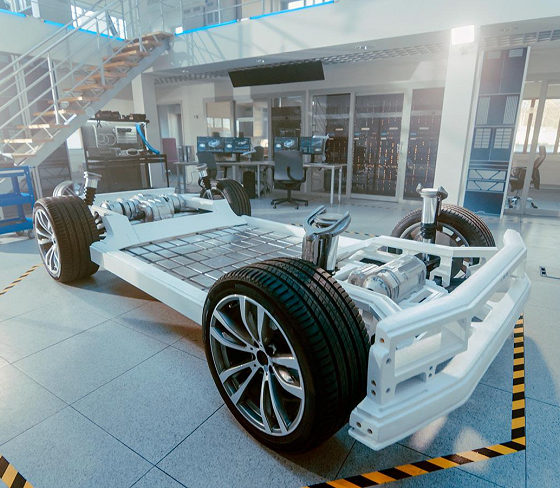 The price of lithium soared 79 times in a year. The lithium crisis threatens the automotive industry.

According to Autonews, a global lithium crisis has begun in the world, which will hit the automotive industry hard. The shortage of the lightest metal can worsen the life of the auto industry, because world prices for lithium are skyrocketing.

The main challenge remains the global race for an electric future. In 2021, all consumer electronics that use lithium consumed 66,000 tons of lithium carbonate equivalent, another 132,000 tons were required for all other global industries, and electric vehicles used 272,000 tons in the same period, according to Bloomberg. , that is, they make up more than half of the total volume.

In 2020, global sales of electric vehicles were 2.3 million units, and sales increased to 5 million in 2021. The forecast for the end of this year is about 8 million vehicles. By 2025, according to analysts, this figure should grow to 20 million units, and by 2030 – to exceed 30 million cars a year.

The production of batteries will require six times more lithium – about 1.7 million tons per year. The growth in demand for lithium has spawned numerous research initiatives, but there are no worthy alternatives to lithium batteries yet.

Despite many different technologies, lithium-ion batteries remain the best option in terms of cost, capacity, durability and safety. Analysts agree that significant progress in this area cannot be expected for at least the next ten years.