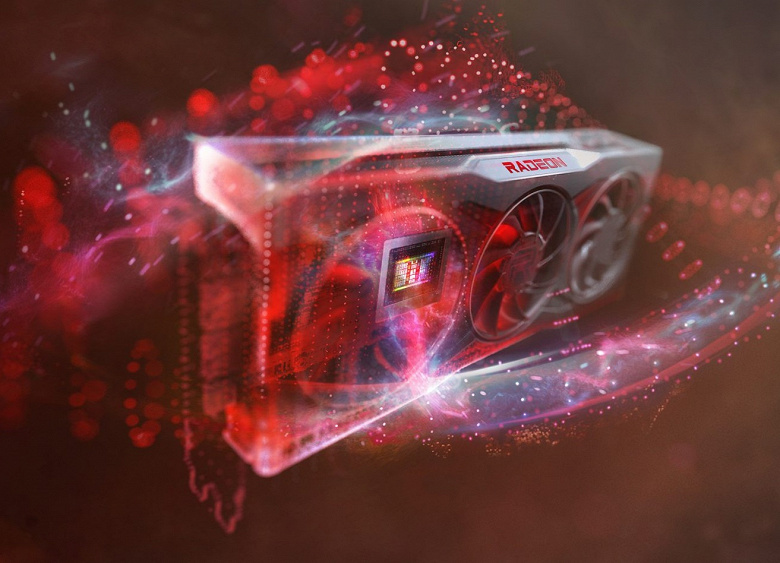 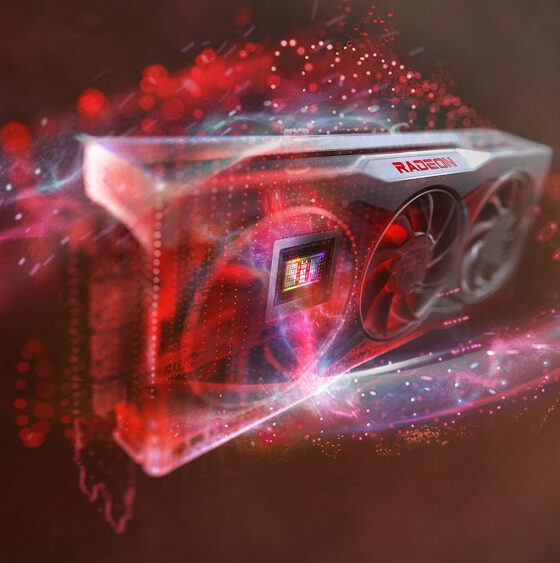 Usually, when we talk about GeForce RTX 40 or Radeon RX 7000 graphics cards, we are talking about older GPUs and, accordingly, top-end adapters. Today, data about the mid-budget model Radeon RX 7700 XT appeared on the Web. 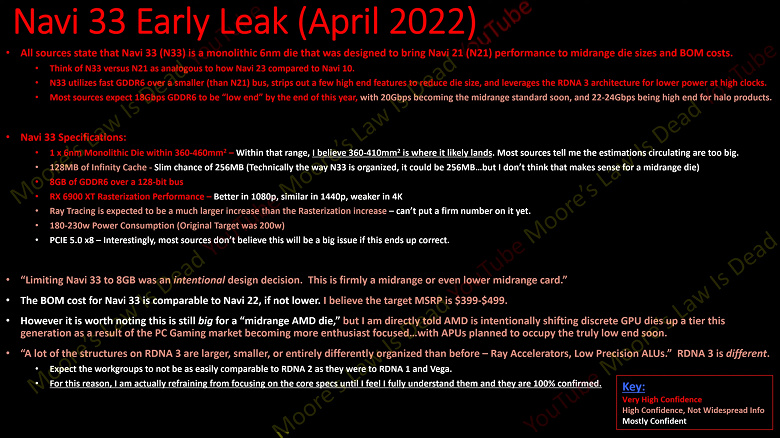 The GPU is also credited with 128 MB of Infinity Cache and a 128-bit bus. The video card itself should receive 8 GB of GDDR6 memory with a frequency of 18-20 GHz.

In general, the source says that the RX 7700 XT will be faster than the RX 6900 XT in Full HD, about equal in 2K and weaker in 4K, which will be due to a narrow bus and less memory. At the same time, performance with ray tracing will always be significantly higher.

The source is expecting a $400-$500 price tag, meaning gamers will get the RX 6900 XT for half the price with lower power consumption and better performance when ray tracing is enabled.