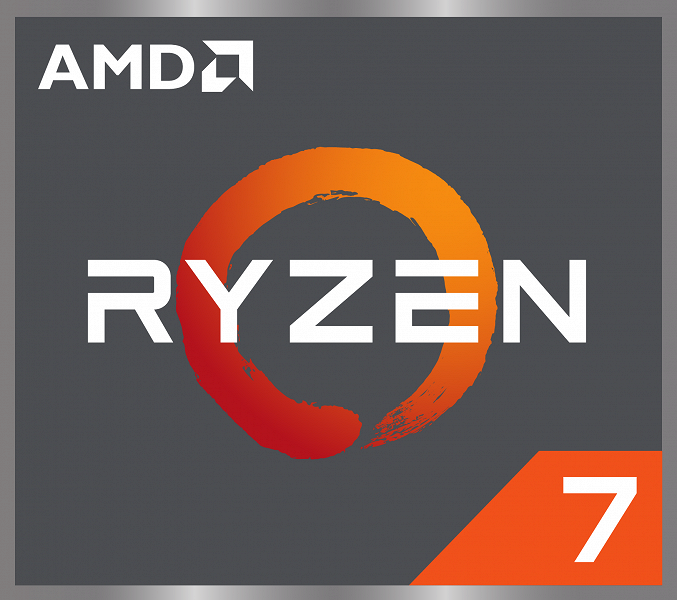 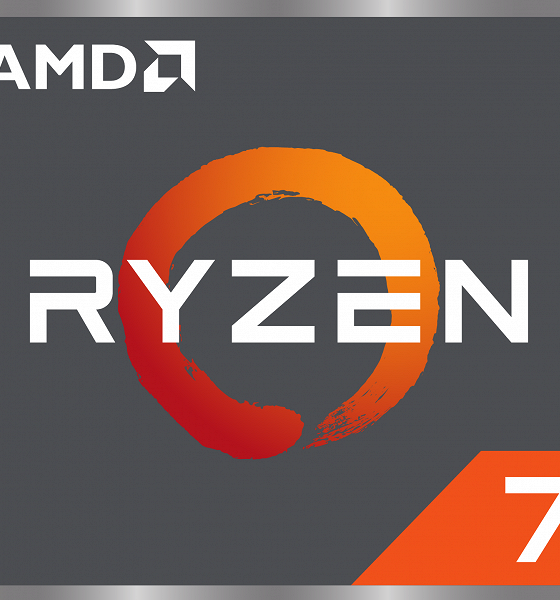 The 8-core Ryzen 7 5700G isn’t the most powerful processor in AMD’s lineup, but it’s still adequate for a gaming machine. And now, with its price almost halved in the US, it could be a better deal than the mainstream Ryzen 5000X series models.

On Amazon in the US, the CPU is offered for almost half the original price: for $186 instead of $360. The CPU, remember, is 8-core and supports multithreading. It has 20MB of cache and a proprietary Wraith Stealth cooler in the box. The maximum frequency reaches 4.6 GHz. Users have already tried this CPU: its rating on the marketplace is 4.8 out of 5 (based on almost 3000 reviews). Well, the new price will definitely make it more attractive even now, after the release of the Ryzen 7000.