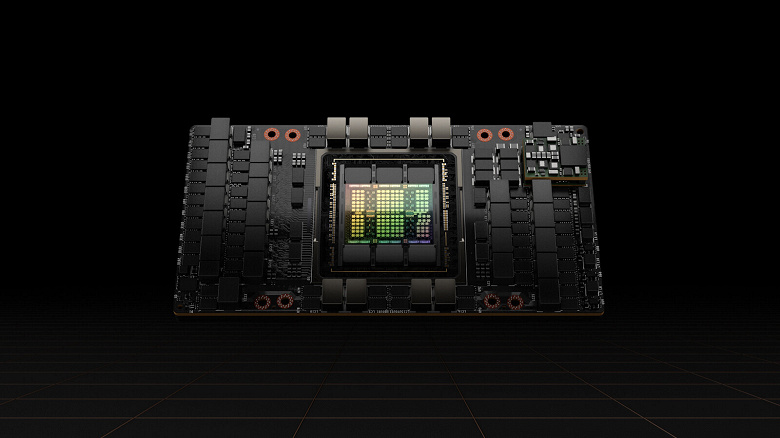 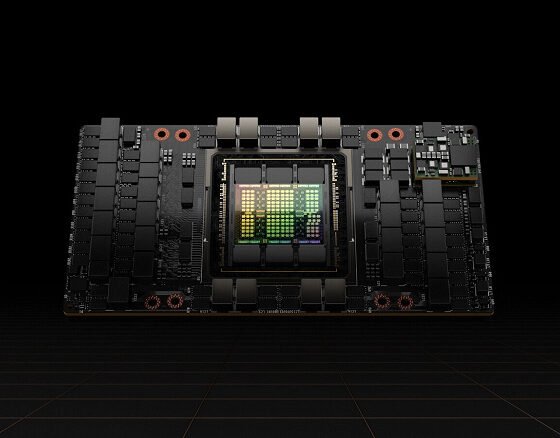 The pinnacle of Nvidia’s creation. Details about the huge GPU GH100 of the Hopper generation have appeared

In March, Nvidia introduced the H100 accelerator based on the Hopper generation GH100 GPU. Then we learned all the main characteristics of the card itself, and at the same time some of the parameters of the graphics processor. Today, missing data about Nvidia’s new huge GPU appeared on the Web.

As we know, GH100 contains 80 billion transistors. This is almost 50% more than the GA100, while the area of ​​the new GPU, although huge, is still slightly smaller than that of the same GA100: 814 versus 826 mm2. This was achieved using the most advanced TSMC N4 process technology available.

The GPU configuration includes 18,432 CUDA cores, of which 15,872 are active on the Nvidia H100 accelerator. At the same time, there are half as many blocks capable of processing double-precision operations (FP64), that is, 9216 cores.

The GPU has 576 tensor cores. In addition, one of the GPC units has modules for processing raster graphics, so the Nvidia H100 can solve such tasks, but they are, of course, not the main ones for it.