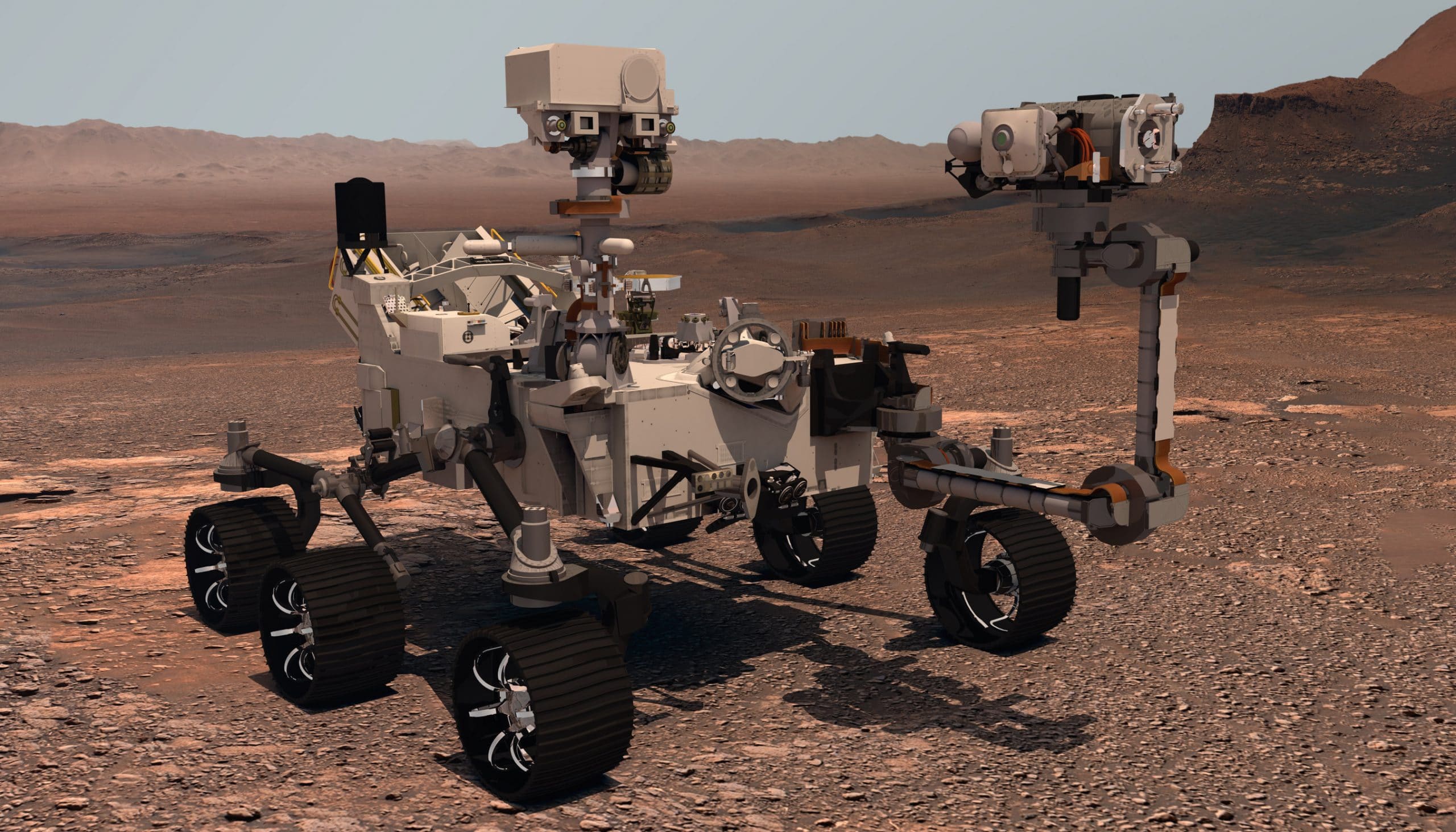 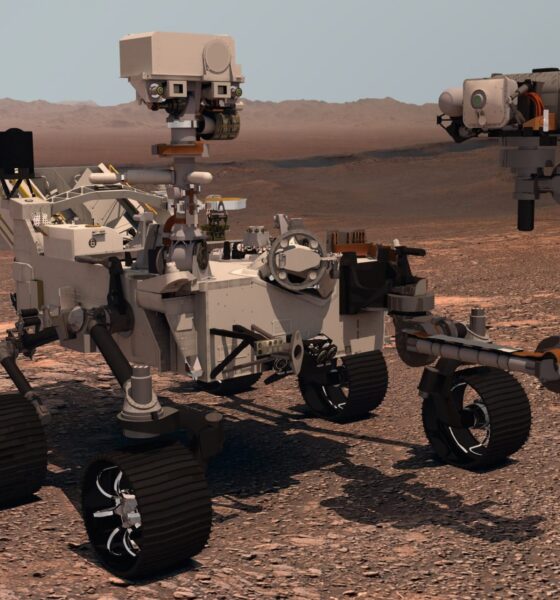 The Perseverance rover just encountered a problem on Mars

On Mars, NASA’s Perseverance rover continues to search for traces of ancient life in Jezero crater. Currently, the rover is in the midst of taking samples for analysis on Earth. But recently, Perseverance encountered a problem with its direct debit system, a problem that could delay further operations.

According to reports, the rover had just taken its sixth sample last month. But the robot then detected that debris from Martian rocks was obstructing its robotic arm which therefore cannot proceed to the storage of the sample.

Fortunately, no permanent damage was caused by the presence of the debris. According to Louise Jandura, chief engineer in charge of sample collection at NASA’s Jet Propulsion Laboratory, the rover behaved as expected. He paused the procedure and contacted Earth for instructions.

Debris to be removed

According to NASA scientists, Perseverance sensors began registering resistance earlier than expected due to the additional debris. Indeed, the rover’s system was designed to take into account the presence of debris during operations, as Jandura explains.

Jandura said it was the first time they had to carry out debris removal. They want to take the time necessary to ensure that the stones are removed in a controlled manner.

The difficulty of the task

It won’t be easy for the engineers to remove the debris stuck inside the Perseverance system. The task will be all the more difficult as the data transmissions are delayed because of the distance between the two planets, but also because of the times when the Earth and Mars are not synchronized.

Jandura explains that this isn’t the first challenge they’ve encountered on Mars, it’s just the latest. When the engineering problem is hundreds of millions of miles away, she says, you have to take your time and be thorough.

So let’s hope that Perseverance will succeed in getting rid of the debris that is stuck in its system and that it can continue its mission of searching for traces of an old life.