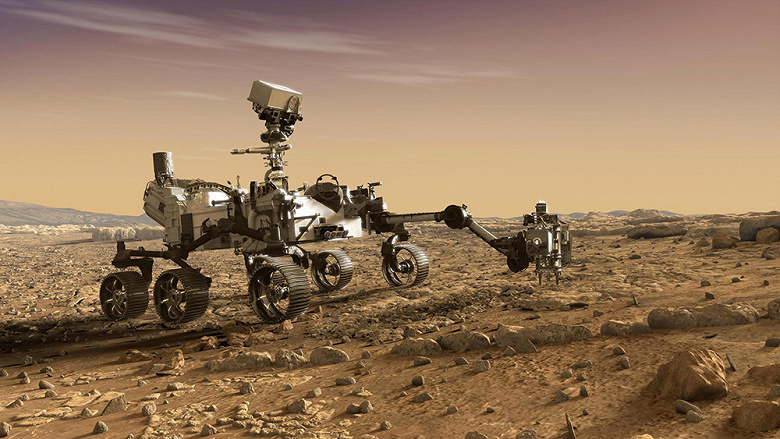 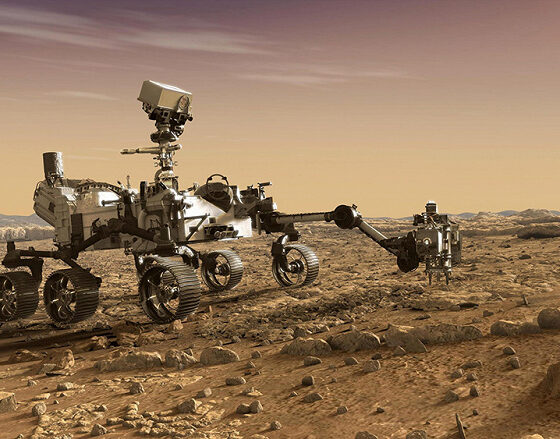 The Perseverance rover has tracked the formation of “dust devils” on the Red Planet. One of them damaged the rover’s sensors.

NASA’s Jet Propulsion Laboratory announced that the Perseverance rover’s science team was able to track the formation of four “dust devils” and three large dust clouds in the first 216 days of the rover’s operation on the Red Planet.

“During the first months of work, we collected a huge amount of data on the behavior of dust on Mars. Ironically, our wind sensors were badly damaged for the reason that we were able to track the phenomena that we wanted to study in detail.said NASA Jet Propulsion Laboratory worker Manuel de la Torre Juarez.

The measurements made for the first time allowed scientists to estimate the frequency of appearance of “dust devils” and dust clouds in the Jezero crater, where the Perseverance rover landed in July 2020. Corresponding measurements should have been carried out on board the Curiosity rover, but its meteorological sensors were partially damaged during landing in Gale Crater.

Their counterpart, the MEDA instrument aboard Perseverance, escaped a similar fate, allowing NASA and their colleagues in Spain to track how dust particles exchange between the Martian atmosphere and surface. In addition, scientists were able to establish in detail how many accumulations of dust rose above the Jezero crater at different times of the day.

The measurements made by the researchers showed that dust whirlwinds often appeared in this part of Mars. On average, each day, the Perseverance instruments recorded the passage of about four “dust devils” through different regions of the Jezero crater, and in four cases these swirls originated directly next to the rover.

At the same time, scientists found that rarer clouds of dust, which periodically rose into the atmosphere as a result of powerful gusts of wind, contained significantly more particles of matter than “dust devils”. This, according to de la Torre Juarez and his colleagues, is evidence that these clouds are the main source of dust in the Martian atmosphere.