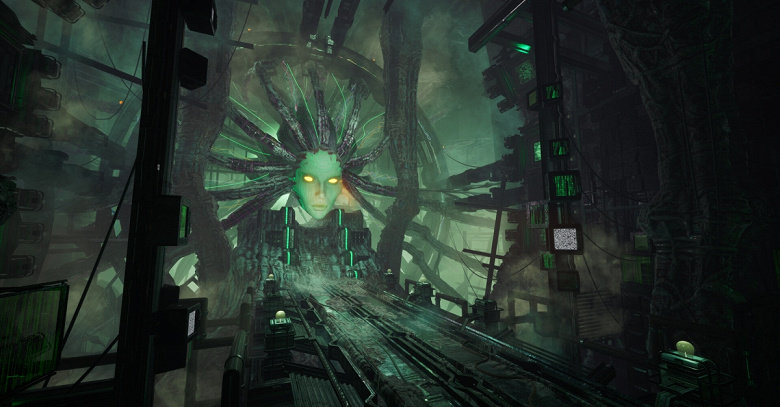 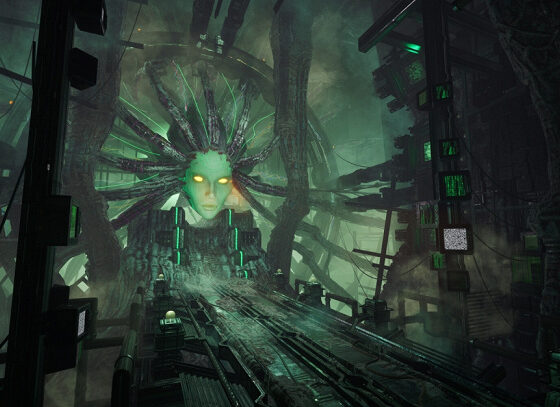 As part of the presentation of the PC Gaming Show, the developers from Nightdive Studios showed a new trailer for the remake of System Shock, the cult cyberpunk game that was released in 1994. In the video you can see the plot of the game.

In System Shock, you play as a hacker who got into the Citadel station and is now forced to explore it, facing hostile robots and mutants. After all, the station is under the control of artificial intelligence SHODAN (Sentient Hyper-Optimized Data Access Network – Intelligent hyper-optimized data access network), which turned the crew into monsters.

A release date for the game has not yet been announced, but Larry Cooperman, director of business development at Nightdive, said that the game is being created for PC, PS4, PS5, Xbox One and Xbox Series X and S, so in order to optimize the System Shock remake for different platforms, it is necessary more time. According to Cooperman, now the game is almost ready – there are all the enemies, weapons, locations and more. Developers just need to bring the project to perfection.

A demo version is already available on Steam, which allows you to evaluate the level of development of the game.