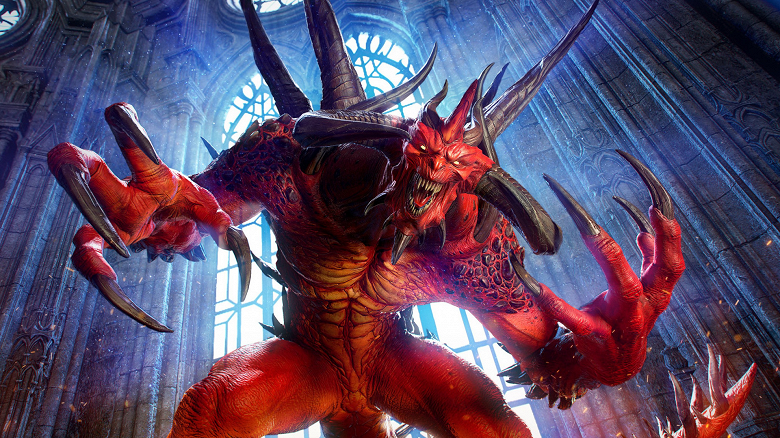 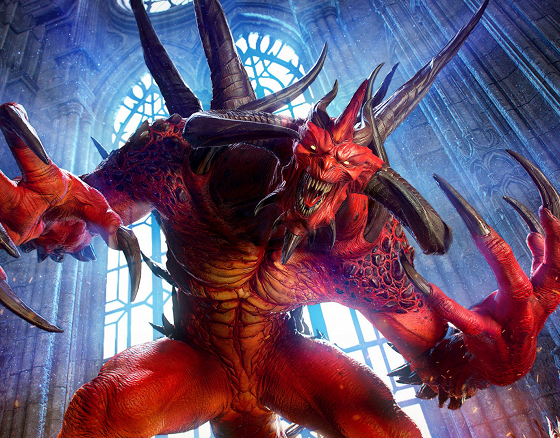 The outrage of Diablo fans is completely understandable. You need to spend $110,000 to fully upgrade a hero in Diablo Immortal

Careful analysis has shown that fully leveling a character in Diablo Immortal through microtransactions can cost players up to $110,000.

The highest level legendary gems, and the in-game premium currency that can be used to upgrade your character, are not available to earn while playing. They can only be bought with real money. If you buy all the necessary improvements, you get really such a huge amount.

To make matters worse, players are currently unable to purchase Legendary Gems directly. Instead, they drop from legendary crests, which are the equivalent of loot boxes in the game. Due to loot boxes, Diablo Immortal was not released in the Netherlands and Belgium, where such game mechanics are prohibited. The game was briefly available for pre-registration on the Apple and Google Play app stores in the Netherlands and Belgium, but was taken down a few days later.

In April 2018, the Belgian Gambling Commission found that loot boxes, such as those sold for real currency in FIFA Ultimate Team mode, are essentially very similar to gambling. The commission also recommended that companies that continued to sell them in their games be prosecuted.

As a result, loot boxes were removed from games in Belgium, or they are not sold there at all. EA, for example, announced in 2019 that it would no longer sell FIFA Points in Belgium.

As we have already reported, critics are praising the new Diablo, and players are outraged by the microtransaction system.