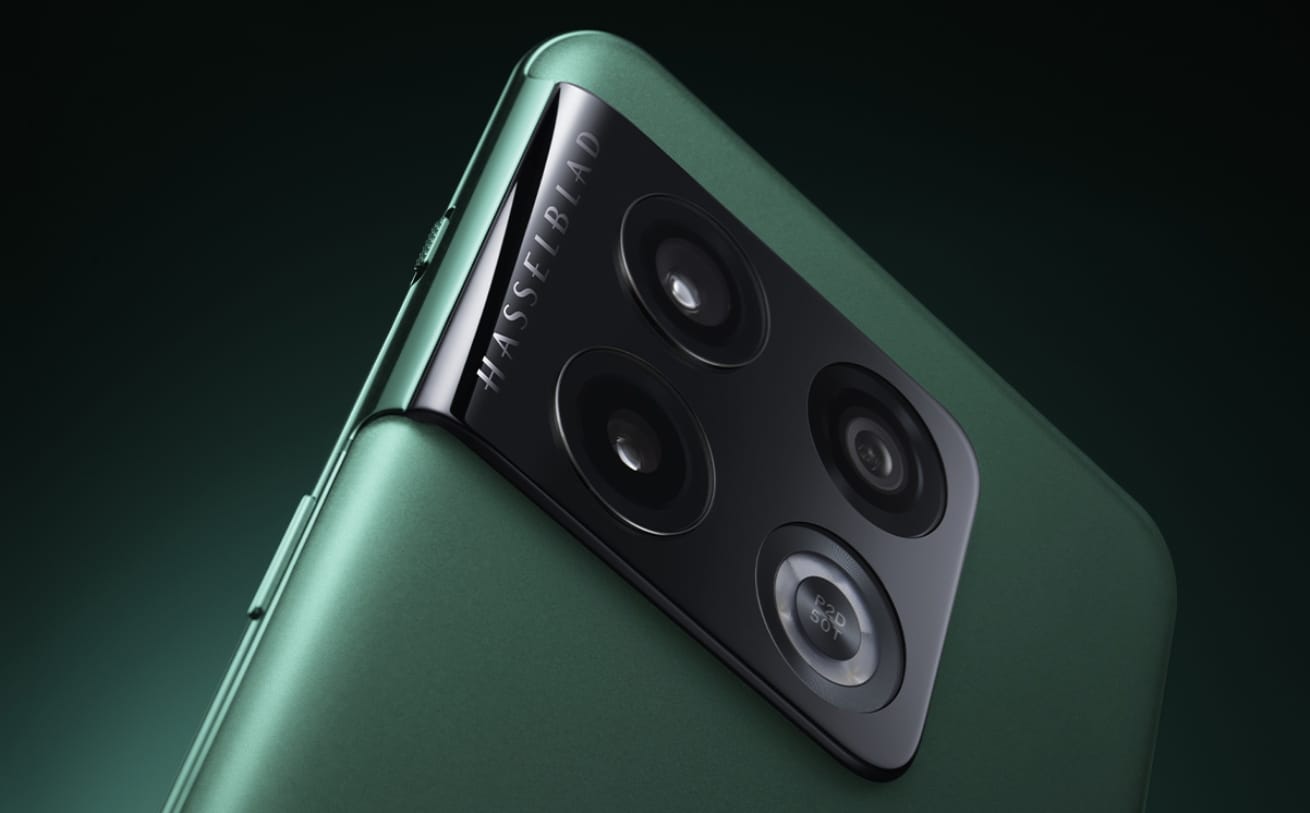 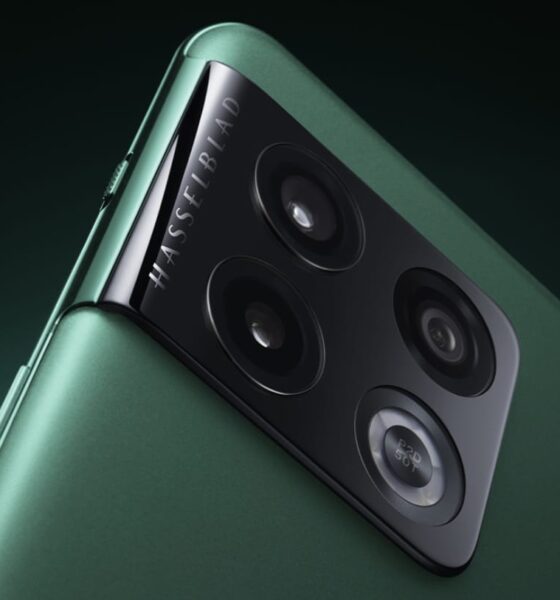 The OnePlus 10 Pro is official!

Oneplus just updated its catalog. Today, the manufacturer unveiled in China the OnePlus 10 Pro. Let’s see what this new high-end smartphone powered by Android 12 offers us.

As expected, OnePlus today presented its new flagship: the OnePlus 10 Pro. It was during an event organized in his native country that the firm unveiled the latter. It must be said that most of the characteristics were no longer a secret insofar as they had dragged on the web before officialization. In terms of design, OnePlus has opted for major changes. Starting with the appearance of the back photo module which is reminiscent of that of Samsung’s Galaxy S series products. Precisely for the photo component, the Chinese manufacturer has collaborated with the Swedish manufacturer of cameras Hasselblad.

Through this partnership, the OnePlus 10 Pro is able to support 12-bit RAW format. What is more, it benefits from a functionality allowing to take photos with “natural colors”.

ColorOS 12.1 at the controls

It should be noted that the beast is equipped with a triple back camera module consisting of a 48 million pixel main camera, an 8 megapixel telephoto lens and a 50 megapixel wide-angle lens. Regarding the latter in particular, it has a field of vision of 150 degrees! Up front, there is talk of a 32-megapixel selfie camera. The graphics are characterized by the presence of a 6.7-inch LTPO2 AMOLED Quad HD + screen. As if that were not enough, the manufacturer opted for a protective glass Corning Gorilla Glass Victus.

Performance is not left out thanks to the Snapdragon 8 Gen 1 associated with 12 GB of RAM. In fact, there are also versions with 8 GB of memory, while the capacity of the internal storage memory varies between 128 and 256 GB. Note in passing that the internal storage is UFS 3.1 type. For its part, the power is provided by a 5000 mAh battery compatible with the SuperVOOC fast charge at 80 watts. As a reminder, this is a protocol developed by Oppo, but since the two companies are as one now, OnePlus was able to take advantage of it. Moreover, the OnePlus 10 Pro is powered by Android 12 with the ColorOS 12.1 overlay, a platform created by Oppo.

We will also highlight the fact that the manufacturer has not forgotten to make the device compatible with wireless charging. By the way, the OnePlus 10 Pro supports AirVOOC fast wireless charging at 50W. The terminal will go on sale in China from January 13. It will also be launched abroad, among others, in Europe, North America and India. However, it is not known when it will arrive in these markets. Finally, note that the OnePlus 10 Pro is available in two colors: volcanic black and emerald forest (green).