“The Nintendo Switch OLED is really great and is a contender for the best handheld console ever,” writes Engadget of the new gaming console.

The new Nintendo Switch OLED game console will not go on sale until October 8th, but Engadget has already received a pre-test box and shared his first impressions, calling it a contender for the title of the best portable console in history.

The main feature of the new console is a larger and clearer screen. Instead of a 6.2-inch LCD, a 7-inch OLED screen is now used. The author of the preview stated that he noticed a strong difference between the screens of the consoles. He even dug into the settings of the original console, trying to increase the brightness of the image:

Unfortunately, I realized that all settings are at the maximum. The OLED display on the new console is bright, crisp and pretty darn good. The original Switch display still looks good, but the new screen is really great.

For testing, reviewers were offered the game Metroid Dread, which is the launch project for the new console. The game can still be played on a regular Nintendo Switch or Switch Lite, but the reviewer writes that, of course, everything looks better on the new screen. Despite the increased dimensions and weight of the device, the set-top box does not seem inconvenient.

The new stand is also pretty good, extending across the back of the console, whereas the original console had a flimsy strip in its place. The new black and white color scheme looks great live.

So far, the author of the preview did not have time to check the battery life of the set-top box with the new screen and find out how many games will fit in the flash memory with a capacity of 64 GB of memory. 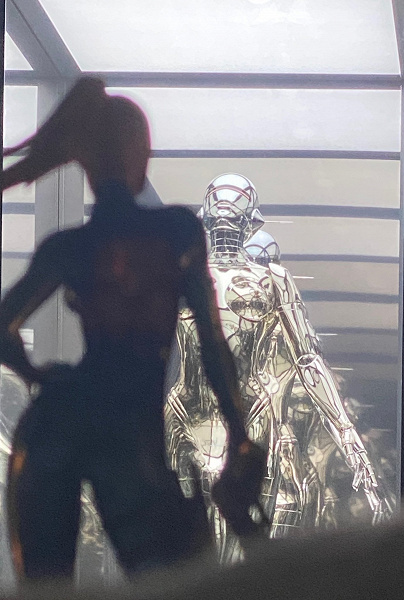 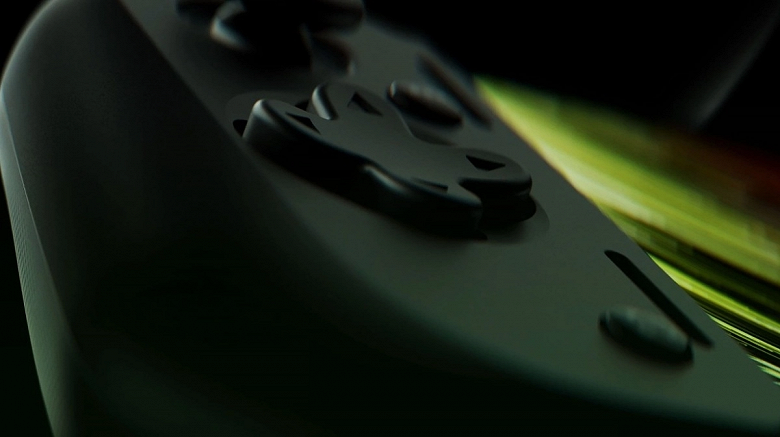