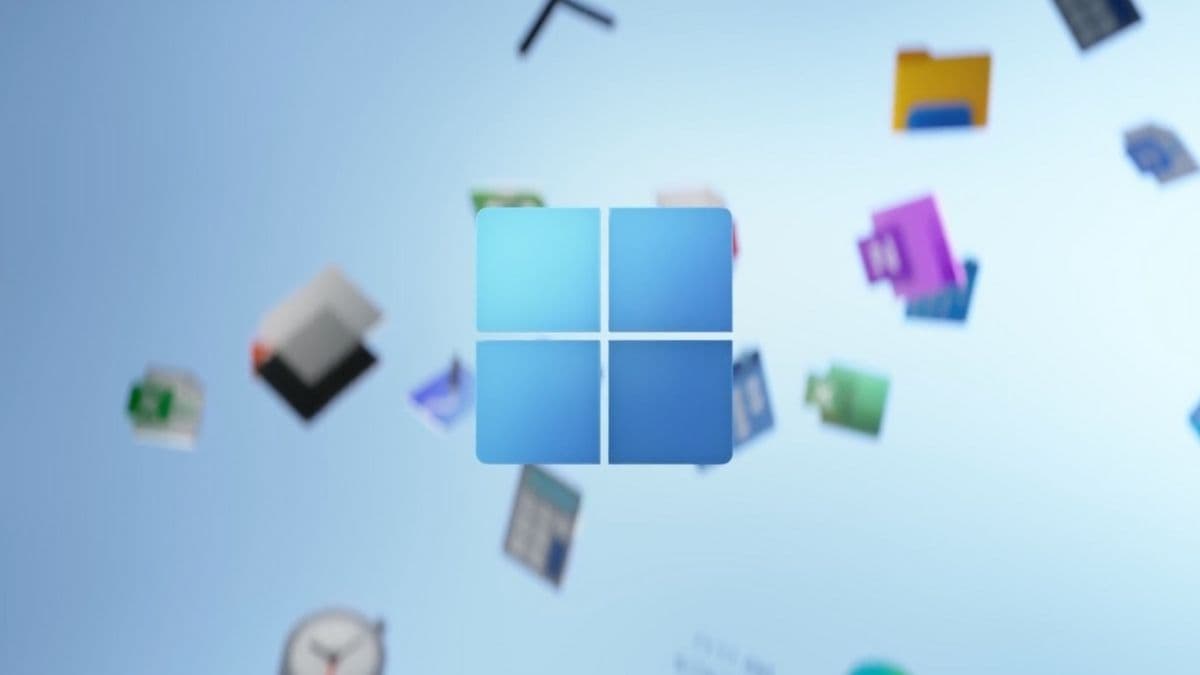 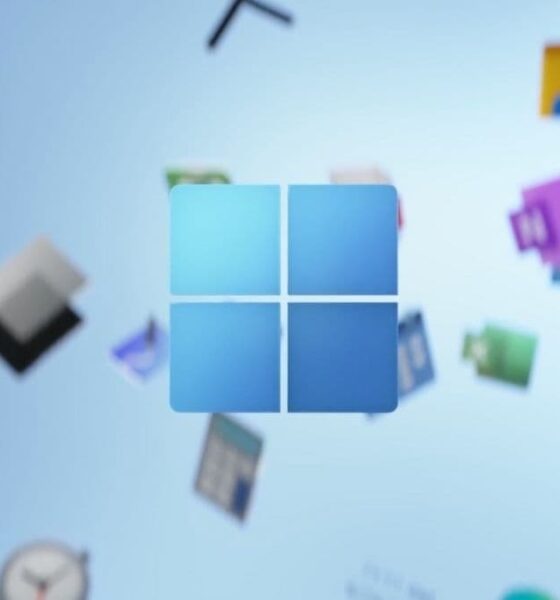 The next big Windows 11 update is coming next semester, according to a report

The arrival of Windows 11 last year is one of the technological milestones of that period. Just as this release caught some by surprise, its back-to-back updates were also eye-catching at the time.

A recent report indicates that the next version, 22H2, will be released this year. The process will be slow, since only in May the development of the new version would be completed, which would be released to the public a few weeks later, eventually during the second half of 2022.

What to expect from the next big Windows 11 update

As reported from Windows Central, version 22H2, internally referred to as “Sun Valley 2,” has a similar purpose to version 1511 of Windows 10, which focused on finishing completing and polishing the operating system with features and changes that did not arrive in time for the initial release. This would contemplate the addition of a true system-wide dark mode, which touches on the legacy UI in addition to modern interfaces, plus a number of taskbar enhancements.

Microsoft is also expected to expand the widget panel with new features and support for third-party widgets. In the aforementioned report it is noted that some developers have already been informed about how third-party widgets will work. Under this scenario, users will be able to download new widgets from the Microsoft Store, although bundled applications from outside the store will also be able to provide their own widgets. Definitive support for Android applications is also expected to be realized in the future version 22H2, along with the implementation of improvements in a series of integrated system apps, such as Notepad and the Groove Music player.

The Mail and Calendar applications are replaced by Microsoft’s “Project Monarch” Outlook client. The company had originally planned to ship Monarch client previews in advance, but was unable to do so for unreported reasons. According to the report, we could learn more about this new client in the coming months.

It is also noted that ARM support in Windows 11 will be one of the main lines of work for Microsoft in 2022. During the next few months, Microsoft plans to publish its own ARM development kit with a flagship processor based on Qualcomm’s Snapdragon 8cx Gen3, according to Windows Central. Not much more is known about the hardware, but the sources of the report indicate that Microsoft is dedicating special efforts to Windows in ARM, hoping to definitively enhance this platform during 2023.

The next version of Windows 11, the flagged version 22H2, will begin shipping during the second half of 2022, which aligns with the new pace of releases that Microsoft announced for Windows in general.